Skip to content
Home » The Avengers Endgame star poisoned himself

New information appeared on the network, from which it became known that one of the main stars of the movie “Avengers: Endgame” from Marvel sent himself.

Famed British actor Benedict Cumberbatch, who has played in Marvel films, including Avengers: Endgame, the role of Doctor Strange, sent himself. Cumberbatch spoke about this in a new interview with Esquire magazine. The incident took place during the filming of a movie called Power of the Dog. In this film, the star of “Avengers: Endgame” played the role of Phil Barebenk – the owner of one of the largest ranches in Montata. Benedict Cumberbatch said that he really wanted to get used to this image. For this, the actor tried practically not to wash and smoke a huge number of cigarettes. 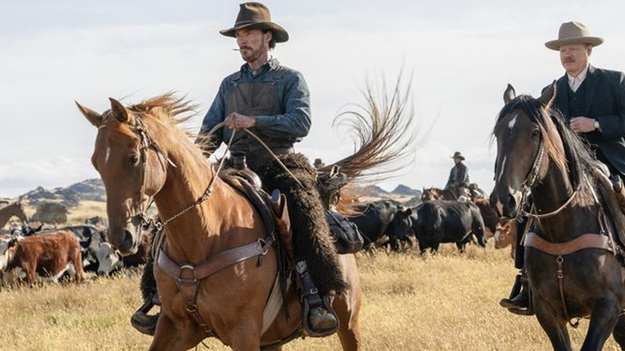 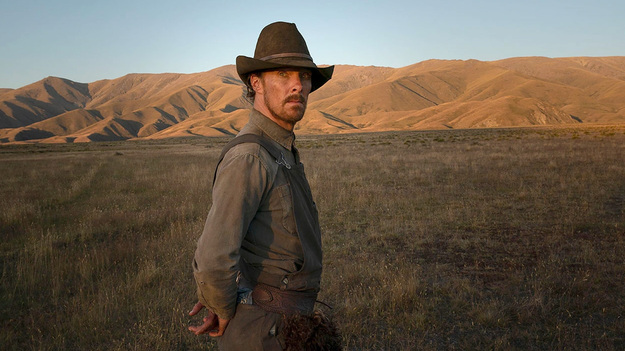 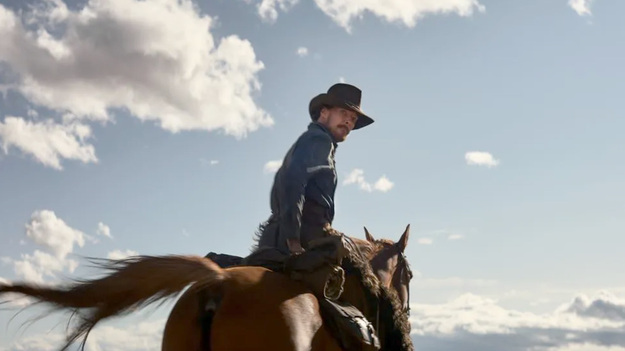 The Marvel star and “Avengers: Endgame” said that the latter was especially difficult for him. Benedict Cumberbatch had to smoke a lot of unfiltered cigarettes between takes. “I was poisoned with nicotine three times. When you have to smoke so much, it becomes just awful, ”the actor admits. Nevertheless, Benedict Cumberbatch had to go for all this, even on his own nicotine poisoning, in order to get as well as possible in the role of his character in the film “Reign of the Dog”.

It is worth noting that a new film will be released in December with Benedict Cumberbatch in one of the main roles. This is the movie “Spider-Man 3: No Way Home”, which is scheduled for release on December 16th. In addition, the actor will appear in the character of Doctor Strange in the film “Doctor Strange and the Multiverse of Madness”, which will be released on May 6, 2022.