Skip to content
Home » After “Avengers Endgame” in Doctor Strange 2, the hero of another film responded about his appearance

After leaking frames from the expected movie Doctor Strange in the Multiverse of Madness with the main character of a completely different film, the performer of the role answered about his possible appearance in the MCU Marvel…

Fans have already discussed several frames from the concept version of the film “Doctor Strange 2”, which appeared on the network, reports Gamebomb.ru. The famous comic book character Professor X appeared on them. He is depicted very similar to the actor Patrick Stewart, who played a character in the first parts of the film franchise, as well as in the movie “Logan”. However, fans of the cinematic universe and the movie “Avengers: Endgame” decided that by the current moment the film could have changed a lot in comparison with the concept version, and it would be more logical to invite James McAvoy, who played Xavier in “People X: Days of Future Past “. In Logan, Professor X Patrick Stewart’s story ends, while the younger version of the character develops in an alternate timeline. This version became so entrenched among fans that journalists began to ask James McAvoy about it and received an answer. 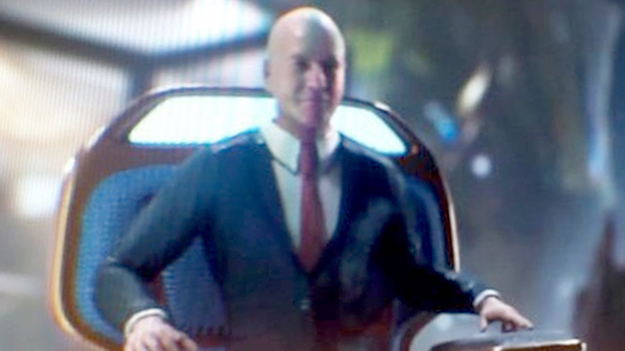 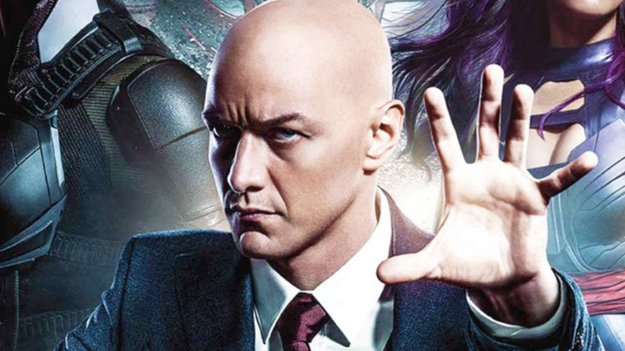 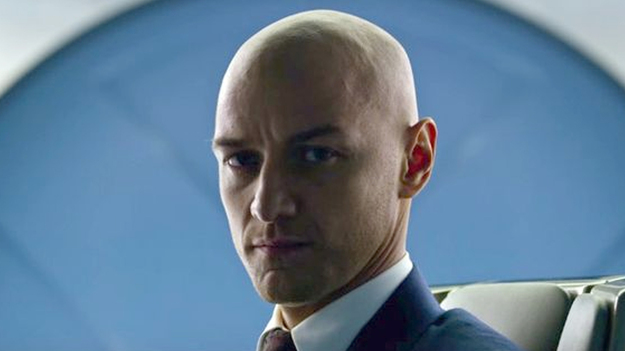 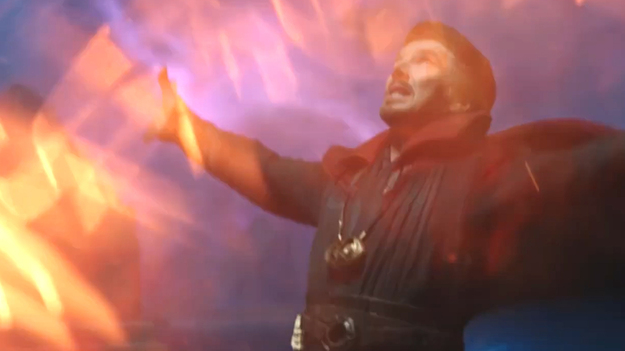 James McAvoy played one of the main roles in the audio performance “The Sandman” based on comics and gives a lot of interviews as part of promoting the project, Gamebomb.ru reports. Journalists take advantage of this and ask him to talk about the role of Professor X and answer whether the rumors about his return to this image are true. Unfortunately fans of the blockbuster “Avengers: Endgame”, James McAvoy answered categorically – in the filming of the movie “Doctor Strange and the Multiverse of Madness” he does not take part. The actor even clarified that he knows how his colleagues found themselves in such situations. They also denied everything, just to whet the curiosity of fans, but then they still appeared in the film. McAvoy clarified, “I say no, because that’s what I mean.”

In another interview, James McAvoy said that there are no plans to return to the image of Professor X in new stories after “Avengers: Endgame” and the merger of Marvel with Fox. The actor really enjoyed playing this character, and he believes that he has revealed him and it is no longer necessary to continue this line. “Never say never,” added McAvoy, but immediately clarified that he would not be upset at all if it didn’t happen. In another interview, the actor suggested that the producers of the MCU would completely restart X-Men with new actors. He is looking forward to seeing the new version of the film comics, as he is sure that it will turn out to be very interesting.

Doctor Strange and the Multiverse of Madness will be released on March 24, 2022. The plot of the tape will develop after “Avengers: Endgame”, and will be associated with the action movie “Spider-Man: No Way Home”, as well as with the series “WandaVision” and “Loki”.