Skip to content
Home » New trailer for The Game Awards 2023

New trailer for The Game Awards 2023 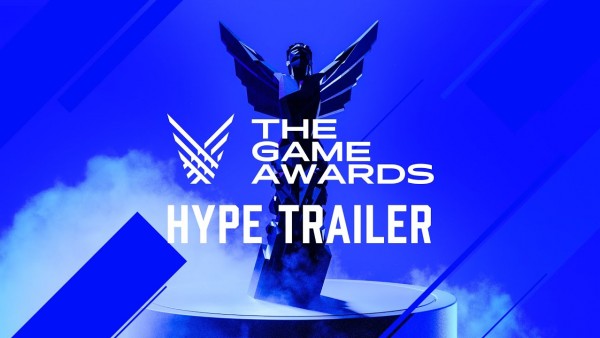 Video Game Awards Ceremony Creators The Game Awards 2023 presented a new trailer for the event, the video demonstrates footage of both games that have already been released this year and releases planned for 2023.

The event will highlight some of this year’s biggest games, including Deathloop, Resident Evil: Village, Ratchet & Clank: Rift Apart, It Takes Two and Far cry 6…

The Game Awards 2023 will take place on December 10 at 04:00 Moscow time at the Microsoft Theater in Los Angeles. They promise that within the framework of this event, players will have more than 20 new announcements, plus there will be information on many expected games.