Actor Robert Pattinson, who plays the new Dark Knight in Batman, has revealed the secret to fans.

35-year-old actor Robert Pattinson gave a new interview, during which he talked about his new film “Batman”. According to Gamebomb.ru, the leading actor admitted that he, together with actress Zoë Kravitz, prepared a big secret for the fans. “Zoe and I did something. It’s such a funny little thing. Many small surprises await you. I’ve already watched some of the movie’s moments and they are really cool. This is unrealistically cool, ”said Robert Pattinson. 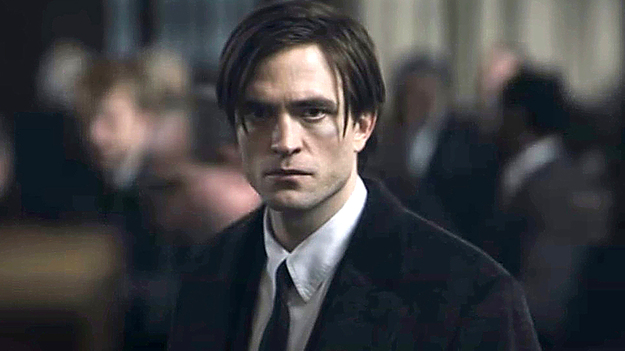 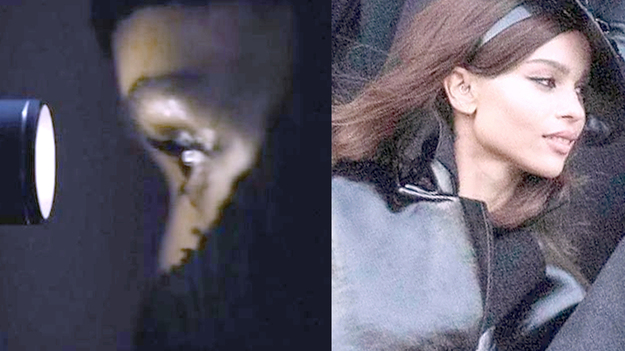 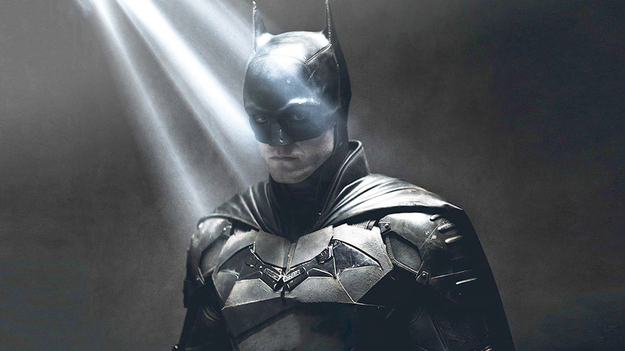 What exactly the performer of the role of Batman was talking about, talking about “little surprises”, is still unknown. However, it is quite obvious that they should be expected at the upcoming event called DC FanDome 2022, which will take place on October 16. It will feature many of DC’s upcoming films, including The Flash, Black Adam, Shazam 2, Aquaman 2 and, of course, Batman with Robert Pattinson. It is possible that the actor is hinting at showing a new trailer, but it is possible that DC fans will indeed expect some unexpected surprises.

As noted by Gamebomb.ru, the movie “Batman” is scheduled for release on March 3, 2022. In addition to Pattinson and Zoe Kravitz, the main roles are also played by Paul Dano, Jeffrey Wright, John Turturro, Andy Serkis, Colin Farrell and others.

The new NVIDIA GeForce RTX 2060 12 GB model will receive 2,176 CUDA cores, and the heat dissipation will be 184 watts
Recent Posts
You may also like