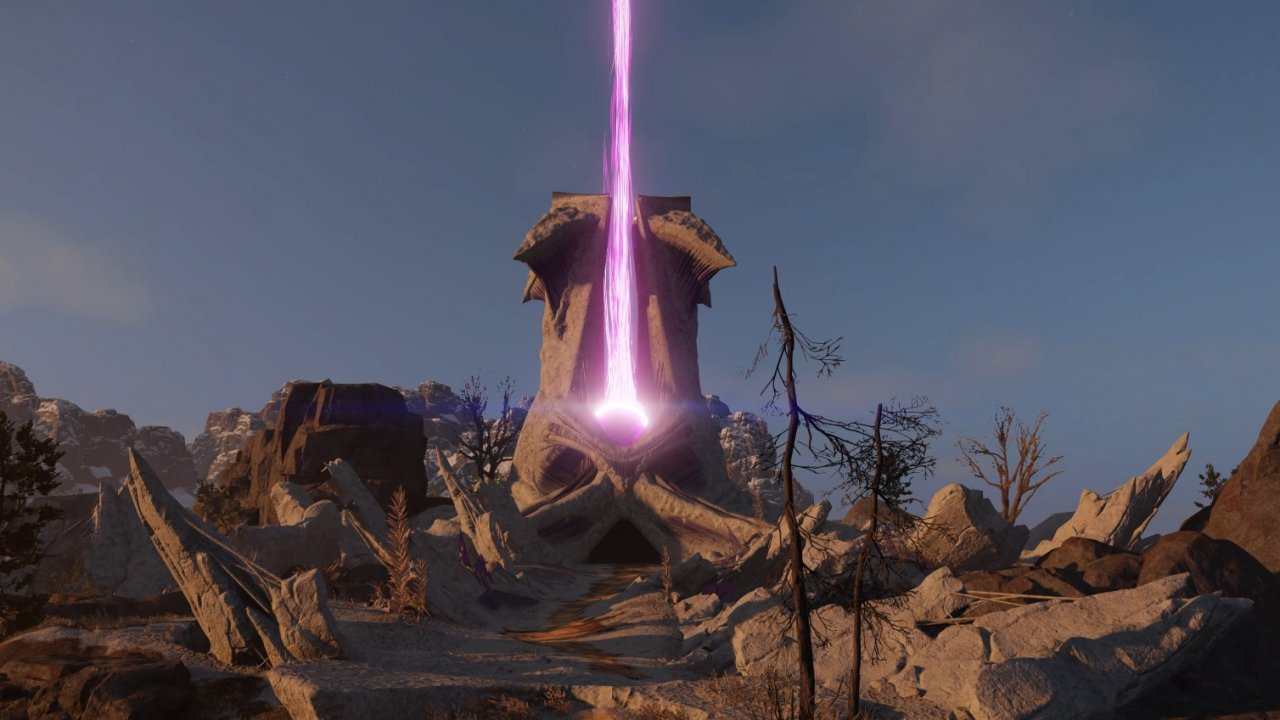 Piranha bytes has unveiled a new faction trailer for the in-development role-playing game ELEX II. There will be five influential groups to choose from. Some of them will be very familiar to those who played the first part of the RPG. Berserkers – powerful sorcerers who managed to turn the Tavar desert into a garden of paradise. Rogue can be found all over the world – some joined the berserkers after capturing a deserted outpost, others moved to the craters of Atheris and continued their life of crime. Clerics create powerful fighting robots working on the Eleks.

The familiar list will also add Albswhich are now a playable faction. They drastically curtailed their use of Elex as they realized the effectiveness of emotions. Morcon – new faction in ELEX II… This is a religious group previously hiding in the dark underground depths. Now they went outside, seeking to spread their faith.