The famous American actor Johnny Depp (Johnny Depp) demanded a photo from the phone of his ex-wife Amber Heard (Amber Heard), because of which he lost his roles in the films “Pirates of the Caribbean 6” from Disney and Fantastic Beasts 3.

New information has appeared on the network about the upcoming trial between Johnny Depp and Amber Heard. Former spouses continue to understand their scandalous divorce. This time, the lawyers for the famous actor, whom fans are still waiting for in the movie “Pirates of the Caribbean 6”, are going to request the maximum amount of materials in this case in order to turn them all into evidence of their client’s innocence. It became known that Johnny Depp’s lawyers are asking the court to force Amber Heard to provide photos from the artist’s smartphone for examination. She has repeatedly published pictures in the media and on social networks, in which she has bruises under her eyes, as well as injuries on her lips and nose. Johnny Depp’s team believes they were fake. 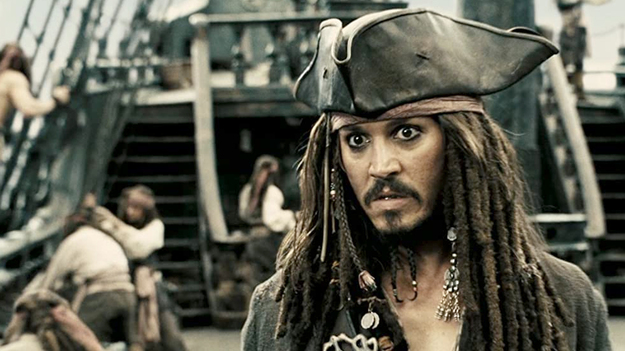 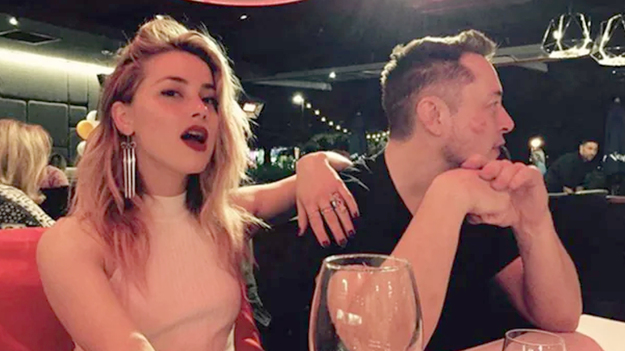 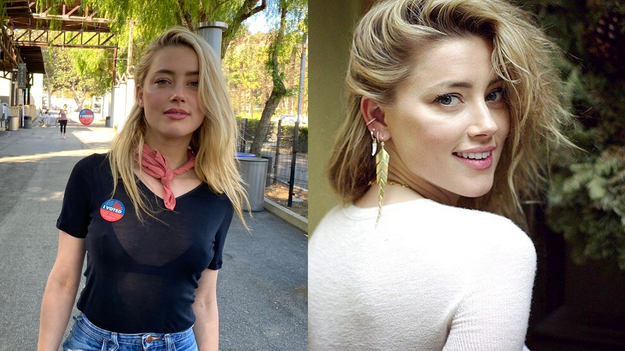 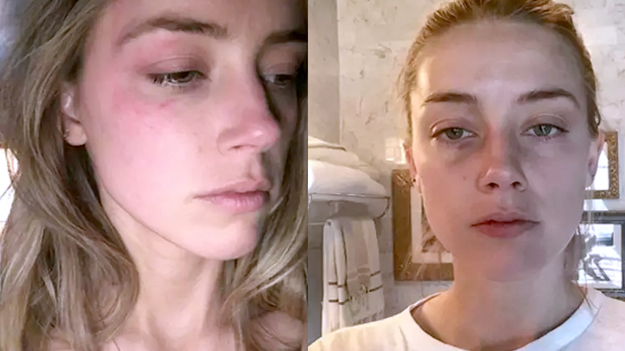 The famous actor’s lawyers want to prove in court that the photos from Amber Heard’s phone were modified in Photoshop or another photo editor. As an argument, they cite the words of police officers who visited the common houses of Hollywood stars on the day when Johnny Depp allegedly beat his wife. Law enforcement officials said in their reports that they did not see any traces of the use of force either in the apartment or on the face of the star of the movie “Aquaman 2”. The photos published on social networks have already been analyzed by an expert hired by Johnny Depp. He found out that the pictures were modified in a smartphone app. In addition, they lack metadata, indicating attempts to hide the edit. The lawyers want to carry out the same analysis, but based on the photographs that Amber Heard will provide to the court.

The trial between Johnny Depp and Amber Heard is scheduled for April 2022. The actor accuses his ex-wife of libel. He wants to prove that he did not use force during quarrels with her. This will allow Johnny Depp to rebuild his reputation and reclaim his role as Captain Jack Sparrow in Pirates of the Caribbean 6.