It became known that Johnny Depp for his role in the movie “Pirates of the Caribbean 6” forced the famous actress and star of the upcoming movie “Aquaman 2” Amber Heard (Amber Heard) go to a new trial.

The network has new information about the long-term conflict between the ex-spouses Johnny Depp and Amber Heard, reports Gamebomb.ru. The star of the movie “Aquaman 2” ruined her husband’s career with her accusations, so he seeks to restore his reputation and regain his role in the movie “Pirates of the Caribbean 6” from Disney… To do this, Johnny Depp again sued his ex-wife, but this time in his own country. Proceedings in the United States will take place in 2023. However, Amber Heard’s lawyers decided that this trial should not take place, since, in their opinion, an almost identical case had already taken place in the UK. There, the judge decided that the libel charges were groundless, so Johnny Depp was unable to prove his innocence. 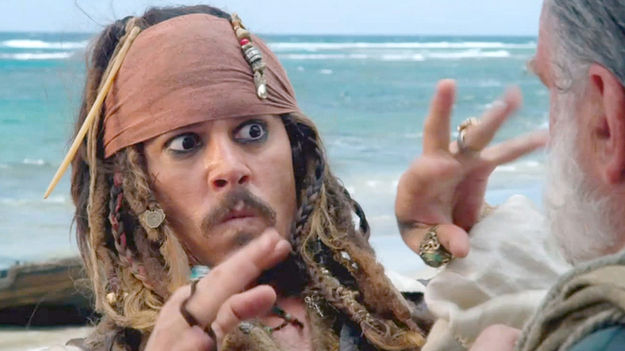 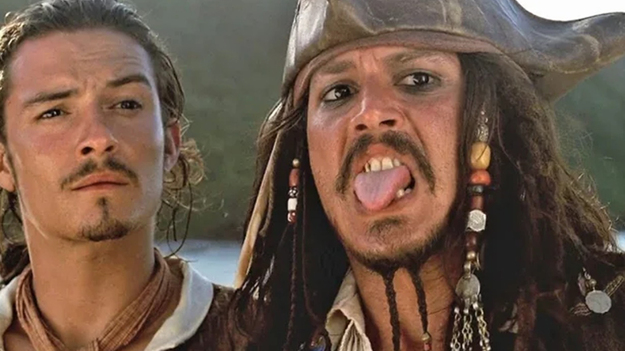 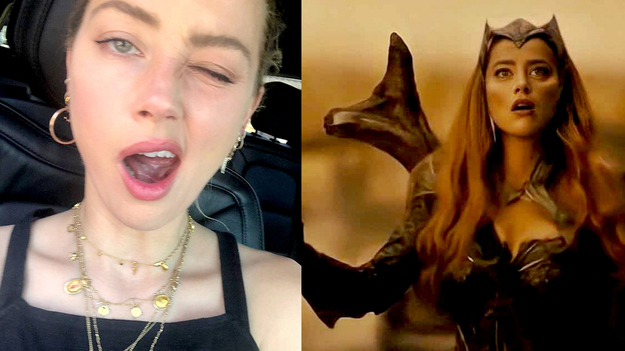 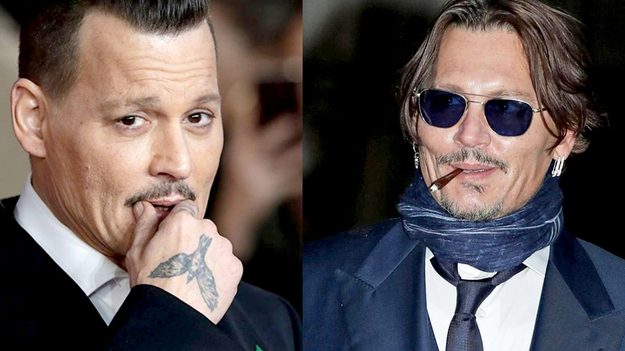 The new document has leaked online, Gamebomb.ru reports. It confirms the information that Amber Heard’s lawyers tried to cancel another trial with Johnny Depp. However, they failed to do this. Apparently, Amber Heard will be forced to participate in this process. The lawyers of the star “Aquaman 2” tried to prove that the new case completely coincides with what was considered in the UK. The American judge considered that completely different articles were used as a basis, therefore, the processes cannot be considered identical. Johnny Depp now officially has a chance to restore his image and land a role again in Pirates of the Caribbean 6.

The UK court accepted Johnny Depp’s libel suit, but eventually sided with Amber Heard. The actor tried to prove that in the article of the tabloid The Sun, his ex-wife slandered him when she told a journalist about 12 cases of beatings. The judge decided that most of these situations were true. Now Johnny Depp again accuses Heard of libel, but this time in an American court and on the topic of another article. It was personally written by the artist’s ex-wife for the Washington Post. If Johnny Depp manages to prove his innocence, he could again get a role in Pirates of the Caribbean 6.

The roadmap for the release of updates for Wartales until the end of the first quarter of 2023 has been presented,

Tobey Maguire in Spider-Man: No Way Home Revealed Spider-Man Head
Recent Posts
You may also like