The main hero of the action “The Witcher 3: Wild Hunt”Created by CD Projekt RED, Geralt changed everything and amazed many fans with it.

An enthusiast under the nickname Arkos decided to demonstrate everything to fans of the game The Witcher 3: Wild Hunt its new modification called Wise Wolf. According to Gamebomb.ru, the new development is aimed at changing the appearance of the witcher Geralt of Rivia. According to the author himself, he added a pale facial texture to the protagonist, and also changed his eyes. The enthusiast also posted some footage from The Witcher 3: Wild Hunt to show users how Geralt has changed. 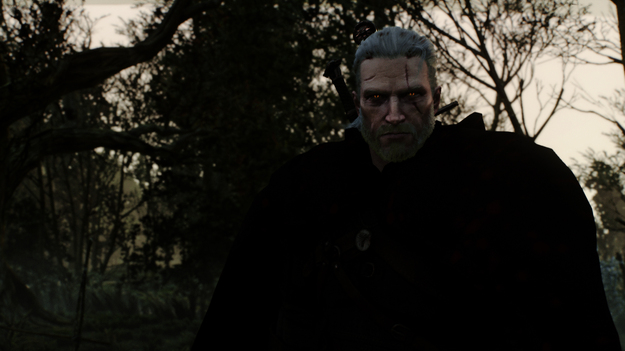 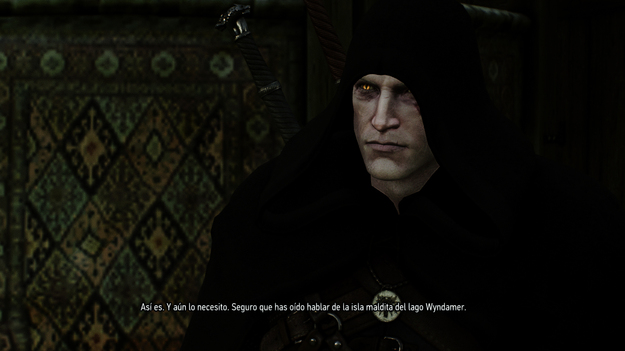 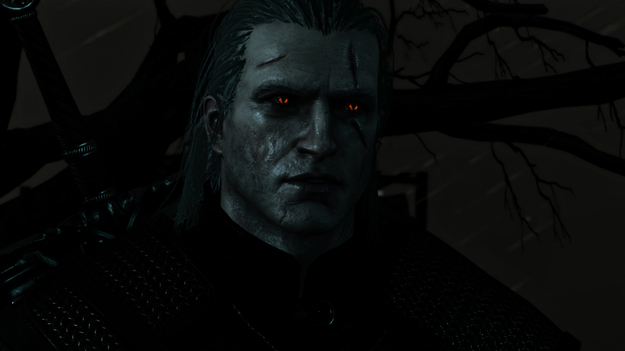 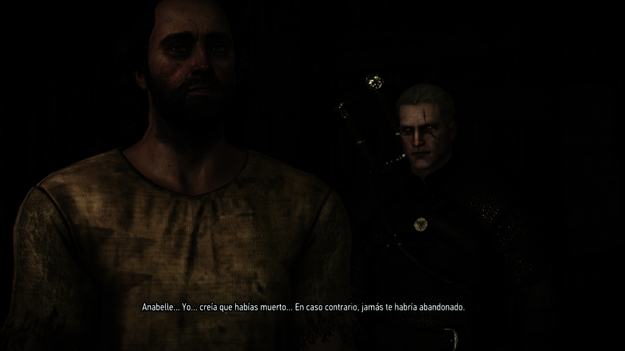 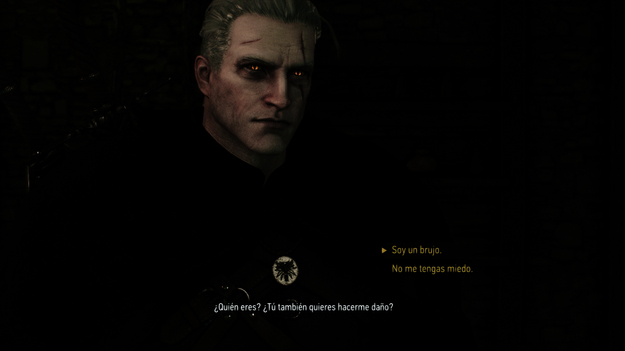 A new modification called Wise Wolf for The Witcher 3: Wild Hunt is already available for download to all interested gamers. Many netizens have already taken advantage of the new development and noted about it in the comments. “Played a bit with this mod and I have to say that it looks pretty good. Keep it up! “- wrote one of the fans of The Witcher 3: Wild Hunt. “Thank you very much! The mod looks very good, ”said another user.

As noted by Gamebomb.ru, the game “The Witcher 3” was released in 2015, but the popularity of the project is not diminishing. Various enthusiasts do not stop creating and releasing all new modifications for the action game The Witcher 3: Wild Hunt.