In the cult game for many gamers “The Witcher 3: Wild Hunt“Created by the company CD Projekt RED, at once changed two of the most famous sorceresses and showed them to the surprised fans. 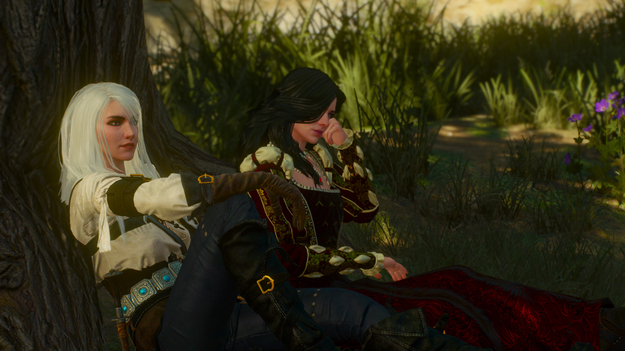 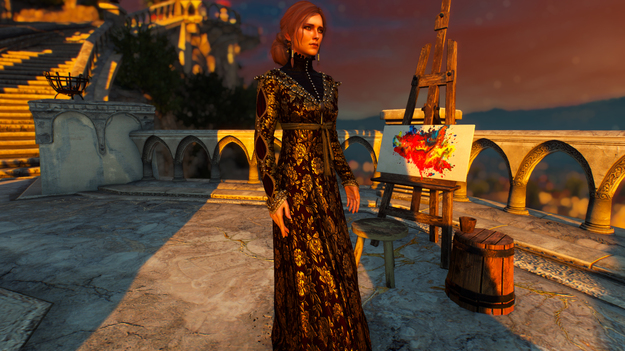 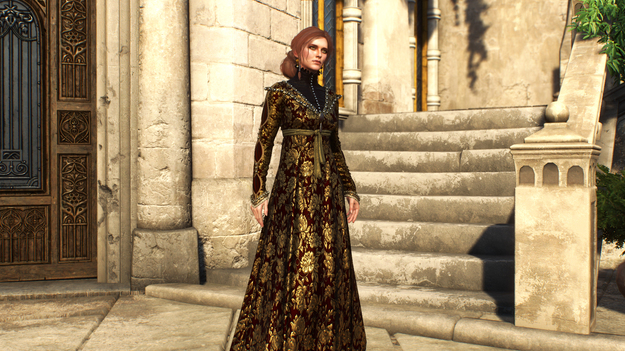 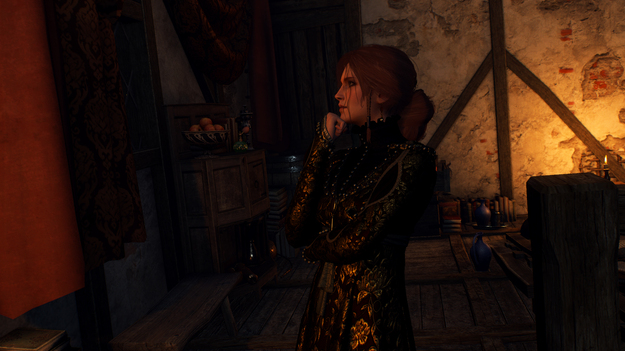 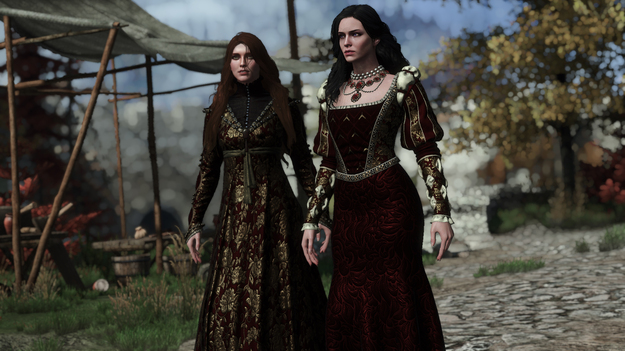 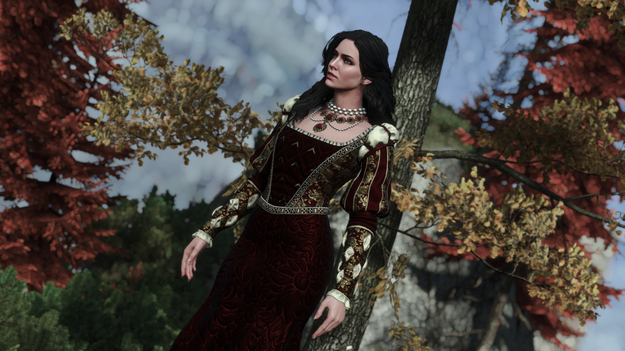 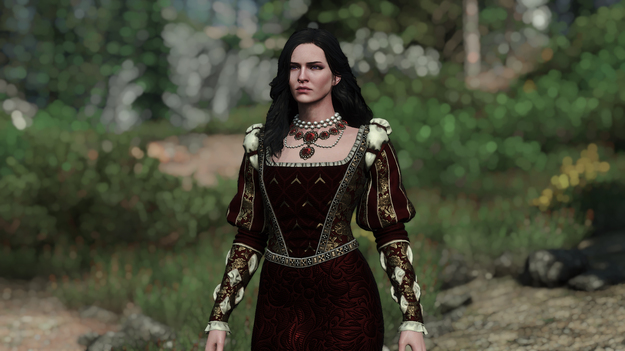 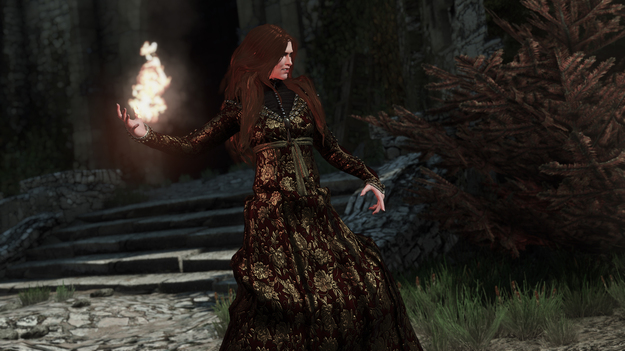 The description for the modification indicates that it works with all mods aimed at Triss and Yennefer’s faces, but does not work with mods that change their outfits. Some netizens who have already appreciated the new development for “The Witcher 3: Wild Hunt” responded very positively about it. “The texture of Triss’s dress is incredible! Thanks for the awesome mod! ”,“ Wow, this must be the most stunning fancy dress ever. Great job! Thank you very much, ”the commentators wrote. Mod The Crimson Sorceresses is already available for download for everyone.

CONTEST: Win a live smartphone
This is what Cyberpunk 2077 looks like on ultra graphics settings and with 50 mods