In the famous action Cyberpunk 2077 from the studio CD Projekt RED, who created the hit game “The Witcher 3: Wild Hunt“, Found the sorceress Triss Merigold.

Enthusiasts never cease to amaze fans of Cyberpunk 2077 with new developments. The author under the nickname AlvarixPT created his next modification, which was named Triss Merigold Port for V – Hair – Outfits. She adds the enchantress Triss Merigold from the game to Cyberpunk 2077 The Witcher 3: Wild Huntwith two different hairstyles and two different sets of outfits. It is worth noting that this is not the first time that the author of AlvarixPT has added characters from The Witcher 3: Wild Hunt to Cyberpunk 2077. Previously, he added Ciri to the game, which can also be turned into V. 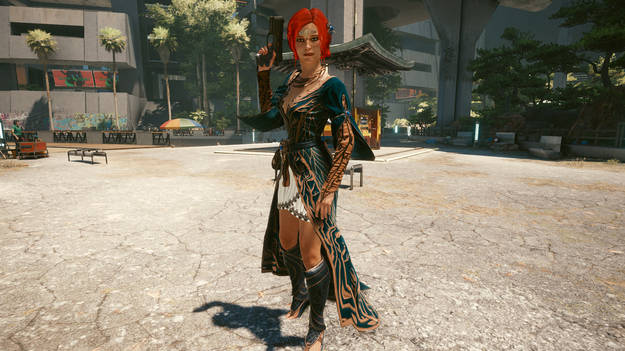 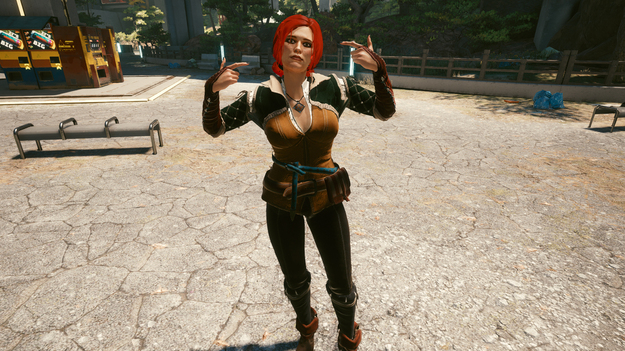 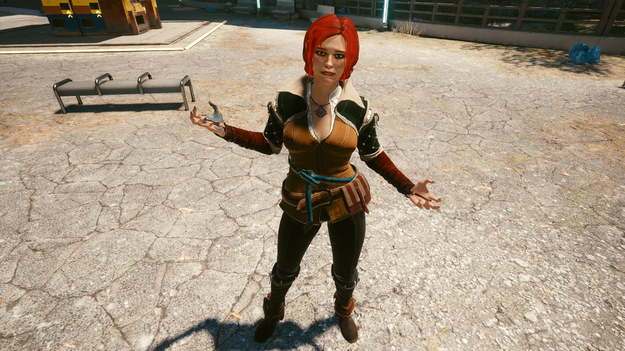 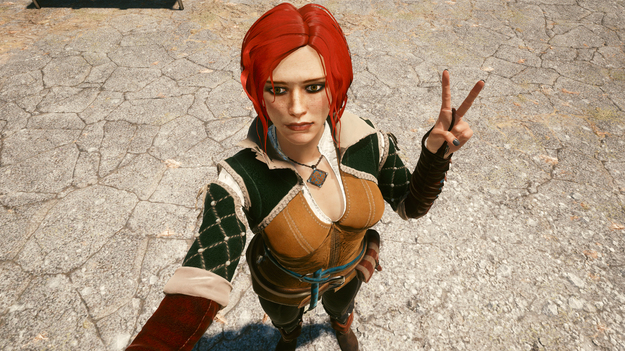 Modification Triss Merigold Port for V – Hair – Outfits is already available for download for everyone. By installing it, you can turn your Vee into Triss Merigold from The Witcher 3: Wild Hunt. Netizens positively appreciated the new work of the author AlvarixPT, as well as its previous modification, adding Ciri to Cyberpunk 2077. “Yes! Great job as always, ”said one commentator. Another user added that the AlvarixPT developer should now add Yennefer from The Witcher 3: Wild Hunt to Cyberpunk 2077.

The Texas Chain Saw Massacre was announced
Halo on blue screens is already a reality!