In action Cyberpunk 2077 from the studio CD Projekt RED found one of the main heroines of the game “The Witcher 3: Wild Hunt“Ciri, and in its entirety.

Various developers continue to improve and modify the Cyberpunk 2077 action game in a variety of ways. This time, the user under the nickname AlvarixPT distinguished himself, who presented his modification for Cyberpunk 2077. Development allows you to turn your Vee into Ciri from a game The Witcher 3: Wild Hunt… To demonstrate how Ciri looks in Cyberpunk 2077, the author of AlvarixPT has provided a lot of footage from the game. In general, the girl looks the same as she looked in the game “The Witcher 3: Wild Hunt”, developed by the same studio CD Projekt RED. 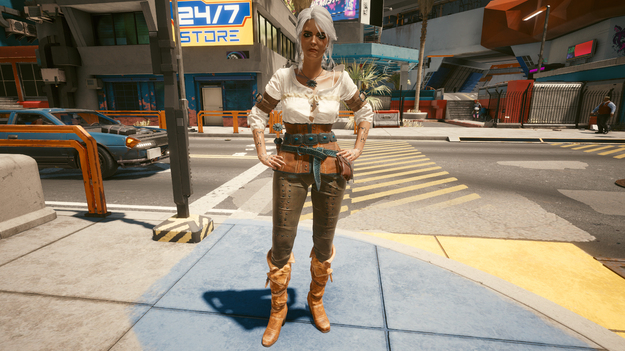 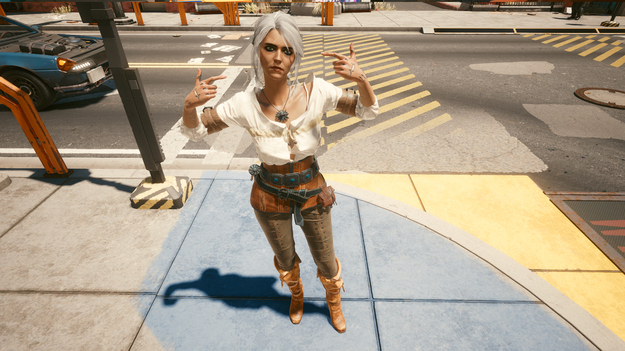 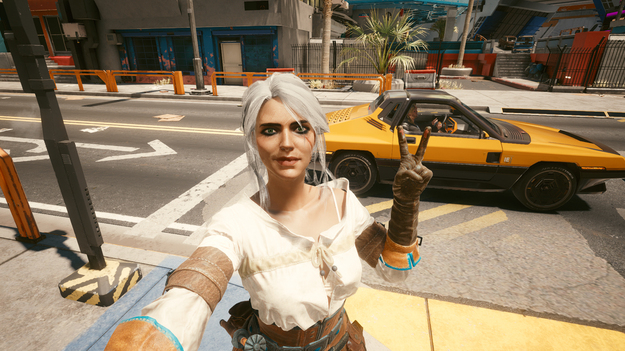 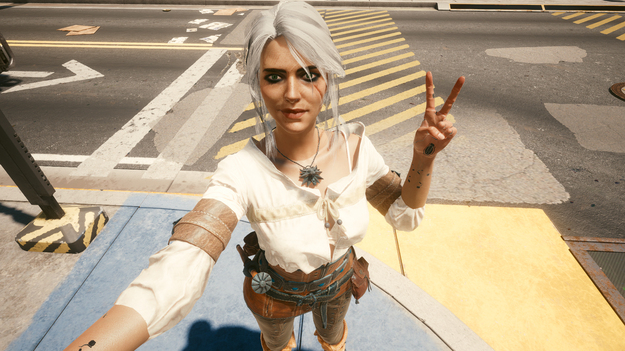 It is worth noting that the modification of Ciri Swap for V – Hair for V for the game Cyberpunk 2077 has long been available for download to everyone. The author, moreover, indicated on the development page detailed installation instructions. Many netizens have already appreciated the modification that adds Ciri to Cyberpunk 2077. Some admitted that they were again eager to replay the action. Others offered the author their own versions of who else can be added to the game.

The Cyberpunk 2077 action game was released on December 10, 2022. The game caused a mixed reaction among gamers, largely due to the abundance of bugs, as well as due to poor performance on consoles. An updated version of Cyberpunk 2077 is due out next year for the PS5 and Xbox Series S | X consoles.