The famous game “The Witcher 3: Wild Hunt” from company CD Projekt RED received another improvement, which completely changed the appearance of the sorceress Yennefer.

STaRkIlLeR enthusiast has created a new modification that significantly changes Yennefer from the game The Witcher 3: Wild Hunt… According to Gamebomb.ru, the new version of the mod called Elegant Yennefer – Cute Edition is completely aimed at the sorceress. The modification completely changes Yennefer’s outfit in The Witcher 3: Wild Hunt, making him, according to the author, cute and elegant. “Another version of Elegant Yennefer, but it aims to make the girl look pretty,” STaRkIlLeR said. 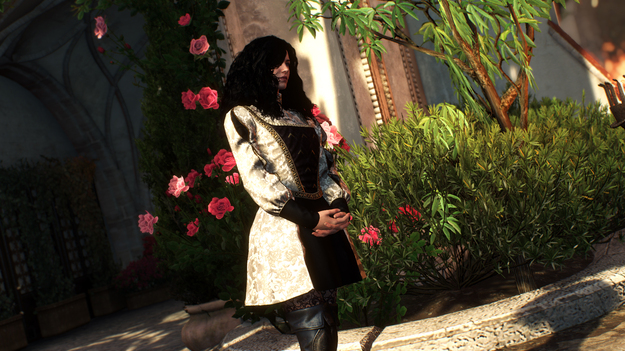 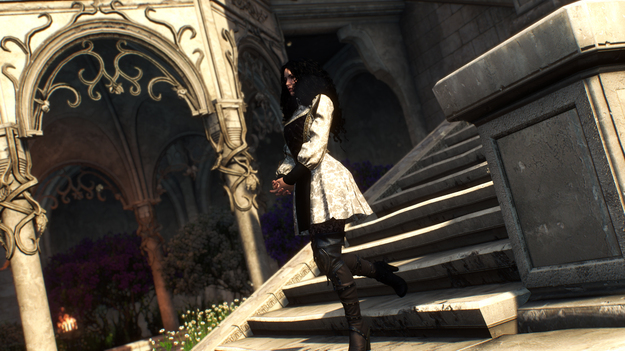 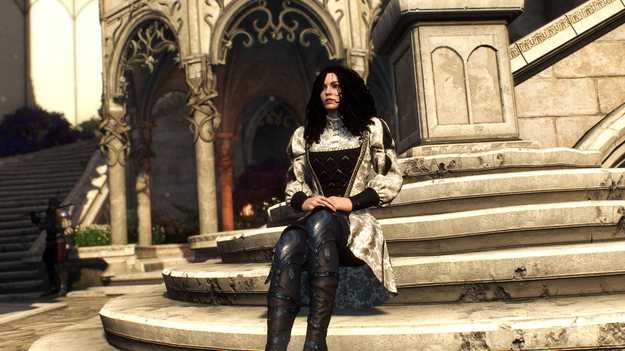 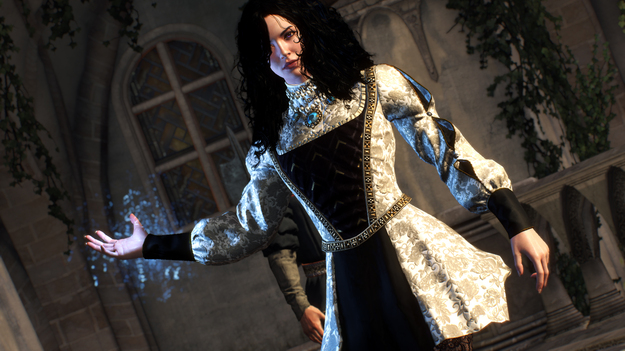 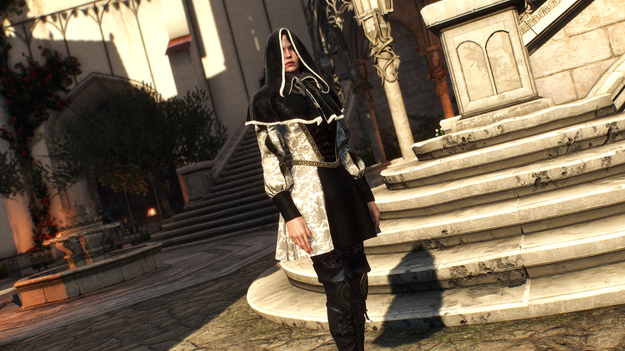 The author said that this development is incompatible with other mods that change Yennefer’s outfit in The Witcher 3: Wild Hunt. However, it is compatible with mods targeting the sorceress’s face, hair, or eyes. The development of Elegant Yennefer – Cute Edition is already available for download for everyone. Netizens noted that with her, the sorceress really began to look very beautiful. “You did an amazing job,” “So beautiful,” “Damn it, she looks great,” the players wrote.