Company Activision prepared for her new upcoming game Call of Duty: Vanguard, as well as a new anti-cheat for Call of Duty: Warzone. 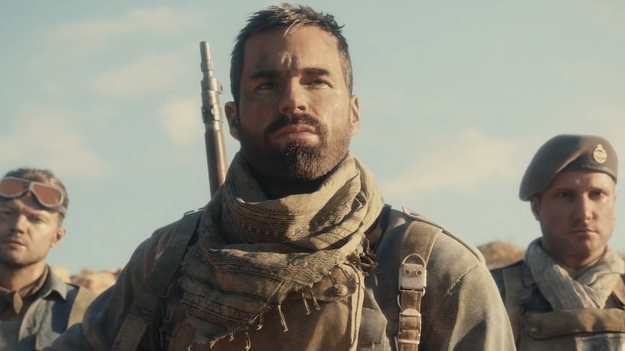 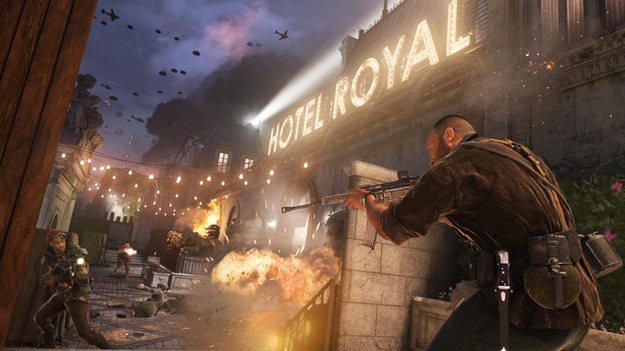 As Gamebomb.ru notes, the release of the new shooter Call of Duty: Vanguard will take place on November 5, 2022. The new Call of Duty is coming to PC, Xbox One, Xbox Series S | X, PS4 and PS5.