The new disaster film Moonfall, starring Halle Berry, features the collision of the Moon with the Earth.

Film company Lionsgate has published the first trailer for the upcoming movie “The Fall of the Moon”, according to Gamebomb.ru. In this film, humanity is threatened with complete destruction. Some unknown force pushed the natural satellite of the Earth from its orbit. The moon began to fall to Earth, very little time remains before the collision. However, cataclysms on the planet begin almost immediately due to the growing force of gravity of a space object. Only a NASA employee and former astronaut played by Halle Berry knows how to save the planet, but no one believes her. 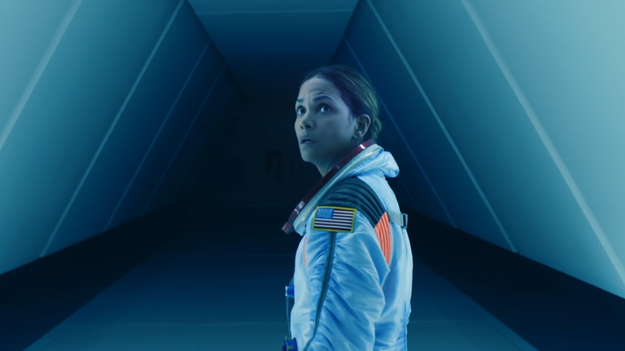 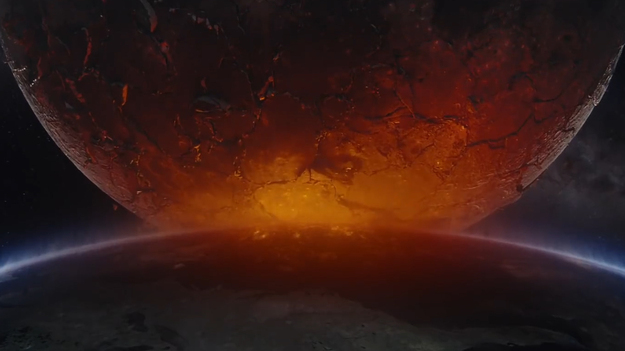 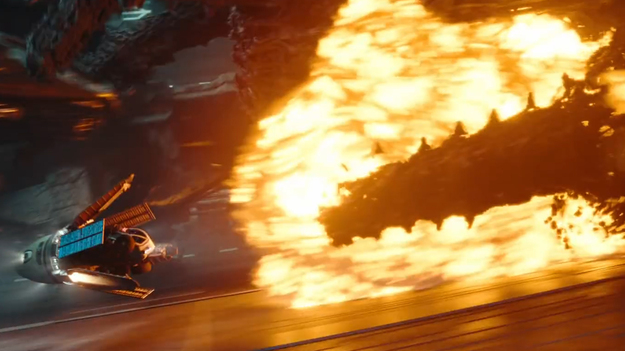 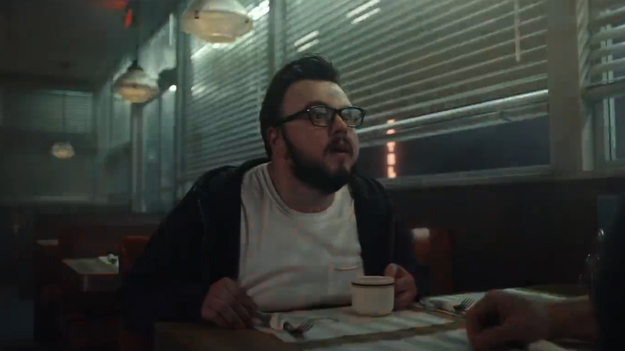 The heroine Halle Berry in the movie “The Fall of the Moon” finds herself only two assistants, who are still ready to believe her, reports Gamebomb.ru. The first was her former colleague. The astronaut was played by Patrick Wilson, best known for his series of horror films The Conjuring. They were also joined by the famous author of conspiracy theories played by John Bradley (John Bradley. This actor is known to all fans of the series “Game of Thrones.”

Moon Fall will be released worldwide on February 3, 2022. Other famous actors also starred in the film, including Donald Sutherland and Michael Pena. Filmed the disaster movie Roland Emmerich (Roland Emmerich). The director already has successful films in this genre – “2012” and “The Day After Tomorrow”. He is also known for his Independence Day dilogy, the Stargate movie and the first American version of Godzilla.

Instead of GTA 6, GTA 5 was revealed on video with the weather indistinguishable from reality
Recent Posts
You may also like