Skip to content
Home » There will be no more transfers: Dying Light 2 Stay Human went to “gold” 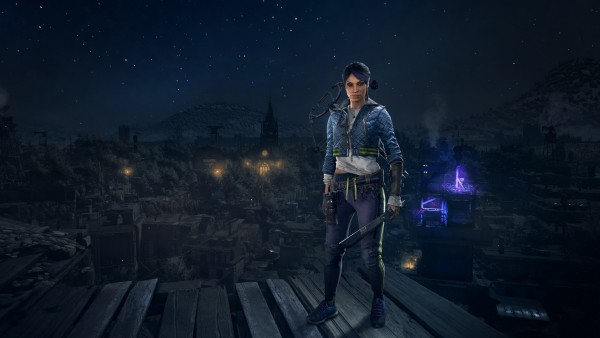 This was announced by the developers by making a post on social networks:

Dying Light 2 Stay Human Gold Disc is out now! We are waiting for you on the streets of the City on February 4! There will be no transfers!

Within two months, we are going to polish the game in accordance with your feedback. We really want the sequel to live up to the expectations of the players!

Dying Light 2 Stay Human is slated for release on February 4, 2022. The game will be released on PC and consoles of the past and new generations.

Deep thoughts under the guise of idiocy.