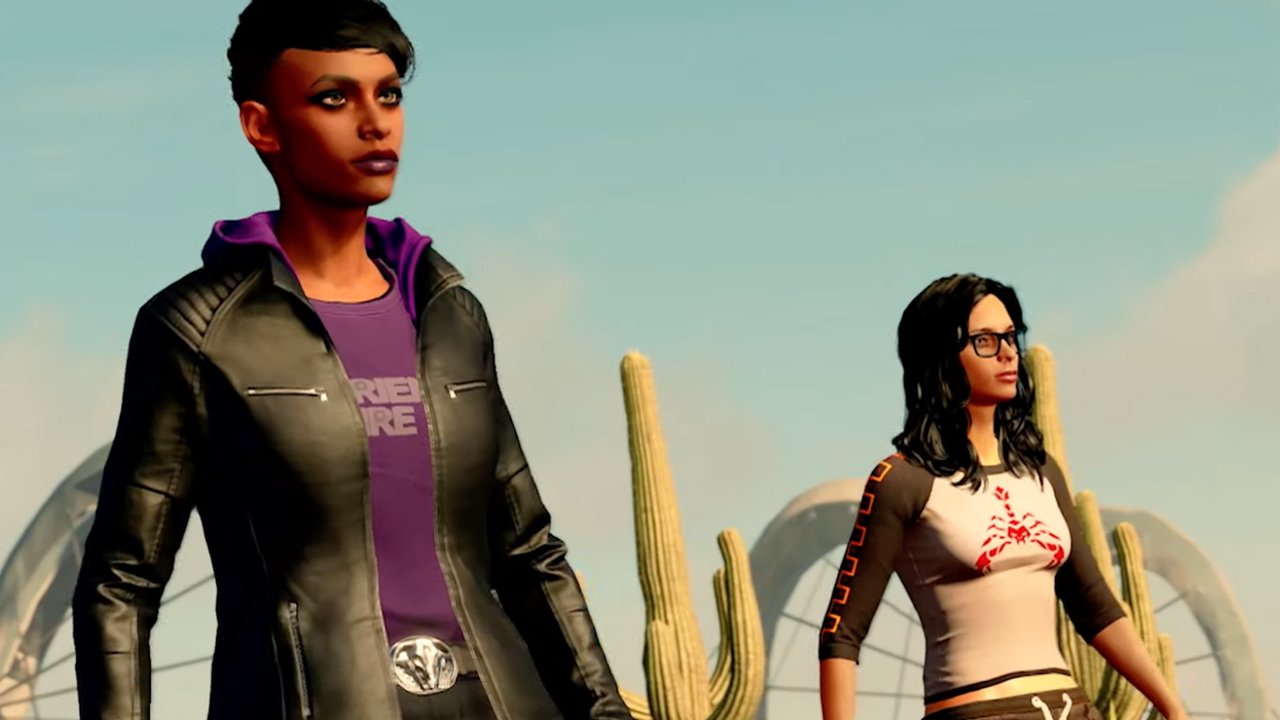 Volition Entertainment and Deep silver released a new gameplay trailer for the reboot of the Saints Row action game. The video demonstrates many different locations of Santo Ileso, the possibility of character customization, as well as dynamic gunfights and chases. Recall that the release of the game was postponed to August 23, 2022 and it will be released on PC, PlayStation 4, PlayStation 5, Xbox One and Xbox Series X / S.

Tales of Arise Review Trailer
Recent Posts
You may also like