A completely unexpected information appeared on the network, from which it became known that the company Rockstar games banned gamers from talking about the game Gta 6…

Rockstar, apparently fed up with the buzz surrounding the upcoming Grand Theft Auto 6 project, has decided to stop fans from talking about the game. According to Gamebomb.ru, this was noticed by a user under the nickname The Strange Man Expanded and Enhanced, who wrote about the problem on his Twitter page. According to him, Rockstar Games has banned mentioning GTA 6 under YouTube videos on its official channel. User The Strange Man Expanded and Enhanced left a comment on “GTA 6” from his official YouTube account, and then logged in under the second one. He was surprised to find that the comment was visible only from the main account, while the additional account did not see the name of GTA 6. 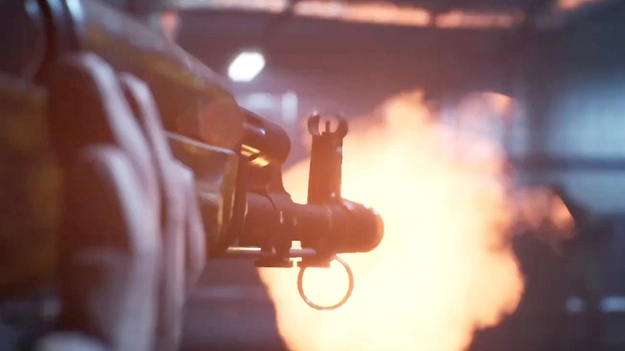 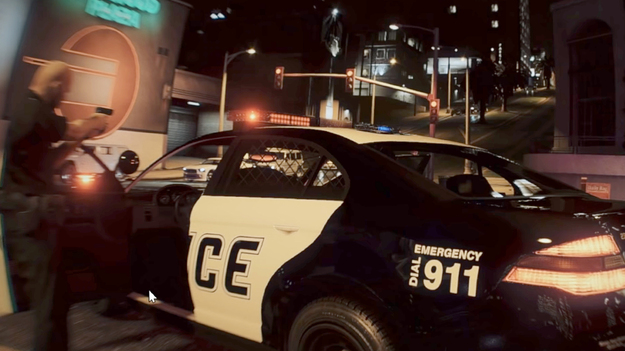 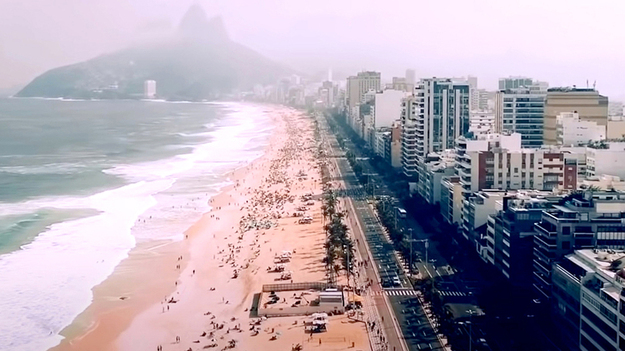 Netizens criticized this decision by Rockstar Games. They suggested that the developers have forbidden to leave in the comments in general any phrases related to the game Grand Theft Auto 6 under all of their videos. It is noted that if you write “GTA 6”, then the name will not be displayed, but if you write it as “GTA VI”, then it will be seen by other users. “Lord, they really censored the title GTA 5 + 1. They act like bandits, ”wrote one of the users. It is not known exactly why Rockstar Games decided to take such a step, given that fans can leave messages with “GTA 6” on the pages of Rockstar Games on other social networks.

As noted by Gamebomb.ru, the game GTA 6 has not yet been announced. It’s worth noting that Rockstar Games recently released a new video featuring the GTA V version of the game for new consoles. The video on the official YouTube channel received 215 thousand dislikes and only 39 thousand likes.