The American film company Lionsgate Movies has published a full trailer for the new blockbuster “Moonfall” from the author of the cult films “Independence Day” and “Godzilla”. The video showed aliens who decide to destroy humanity together with the Earth.

In the new trailer for the movie “The Fall of the Moon”, the audience was finally revealed why the Earth’s satellite suddenly began to move towards the planet. According to the plot of the film, the American authorities hid the truth from the whole world about the first landing on the moon for decades. It turned out that aliens were immediately discovered there. No one knew what to do with this discovery until the unknown race itself began to act. For some reason, the aliens decided to destroy humanity, so they attacked them. They used the natural satellite of the Earth as a weapon. They sent the moon towards the planet, with disastrous consequences. 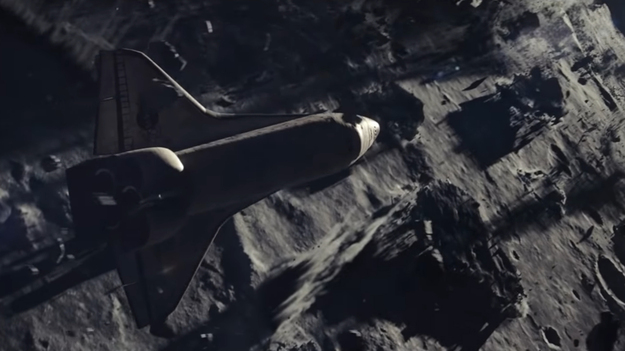 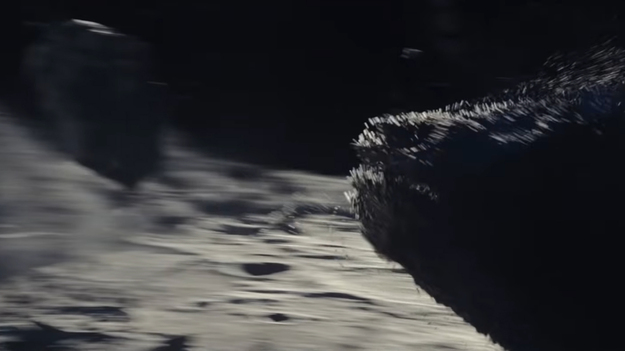 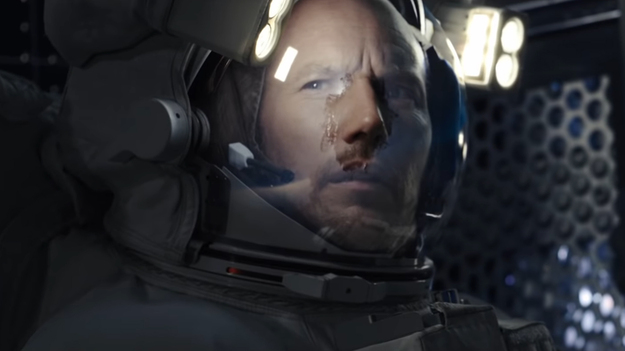 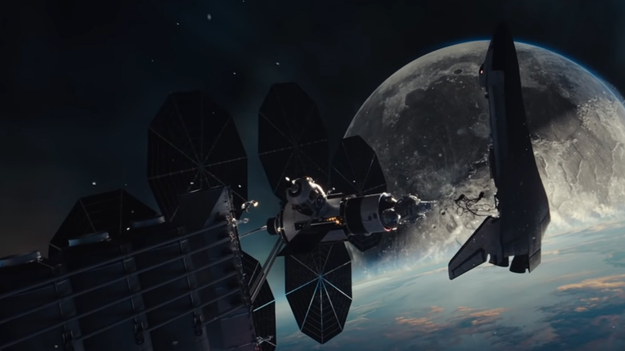 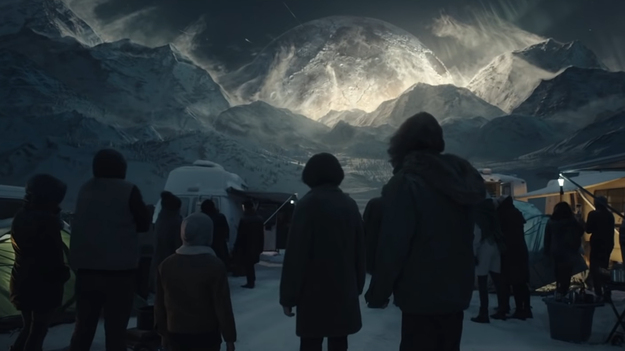 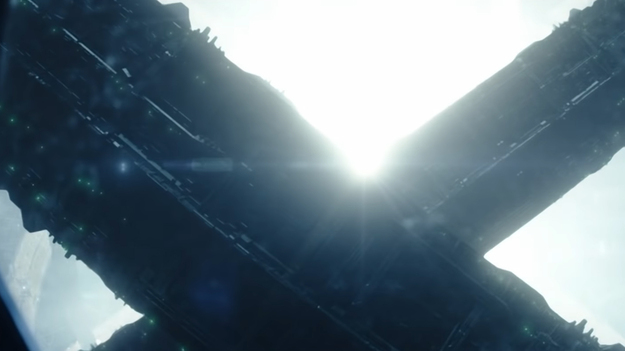 In the trailer for the blockbuster “The Fall of the Moon” showed that people are simultaneously trying to cope with climate disasters and fight aliens. Due to the fact that the Moon is approaching the Earth, its gravitational effect is changing, which is why floods, earthquakes and other dangerous changes began throughout the planet. To stop the fall of the moon, astronauts are sent to a satellite. They fight with aliens, and in the final scene of the video they get inside a space object. They see that the inside of the moon is composed of alien structures.

The blockbuster Moon Fall was directed by Roland Emmerich. He is known for successful films in the disaster genre, including Godzilla, Independence Day, The Day After Tomorrow, 2012 and others. Halle Berry and Patrick Wilson starred in the new action.