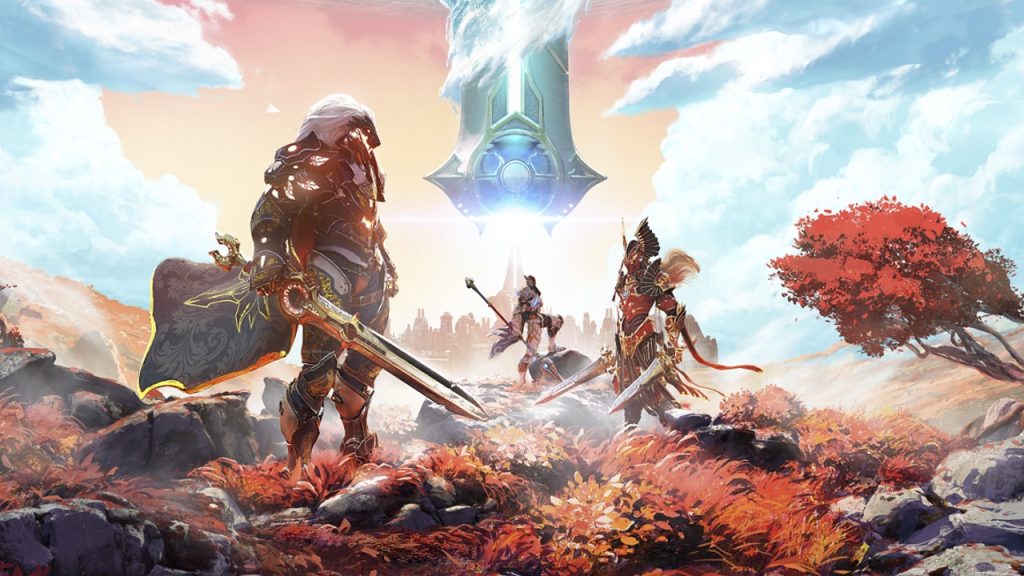 Sony Interactive Entertainment has revealed what free games will be offered to PlayStation Plus subscribers in December 2022. As we have been accustomed to lately, we have free games for both PS4 and the new PlayStation 5. Titles dedicated to the PlayStation console family However, 4 can also be played on the PS5 via the backwards compatibility function.

Also, on the occasion of the fifth anniversary of PlayStation VR, Sony offers during December 2022 three titles dedicated to this device (playable on both PS4 and PS5).

Here are the free games coming to PlayStation Plus subscribers in December 2022 (all games will be available between December 7, 2022 – January 3, 2022):

The free games for November 2022 – Knockout City, First Class Trouble and Kingdoms of Amalur: Re-Reckoning – will not be able to be claimed by PS Plus subscribers until December 6, 2022 (inclusive).

PlayStation 5 owners and PlayStation Plus subscribers have access to the PlayStation Plus Collection, a selection of 20 PS4 titles that can also be played on the PS5, with faster loading times and more stable framerates.

The PlayStation Plus Collection includes both games made by Sony Interactive Entertainment’s own studios and important titles from partner publishers.

Games included in the PlayStation Plus Collection

From partner developers and publishers: