Filming of The Witcher: Blood Origin has been going on for over a month, however, unlike the original The Witcher series, footage from the filming did not appear on the network for a long time. According to Gamebomb.ru, recently the first footage of the new show from Netflix appeared on the network. The merged photos and videos showed the characters of the series “The Witcher: Origins” for the first time, albeit from afar. For example, you can see a march of soldiers with someone sitting on a horse. It is possible that this character is someone important or some kind of royal person. 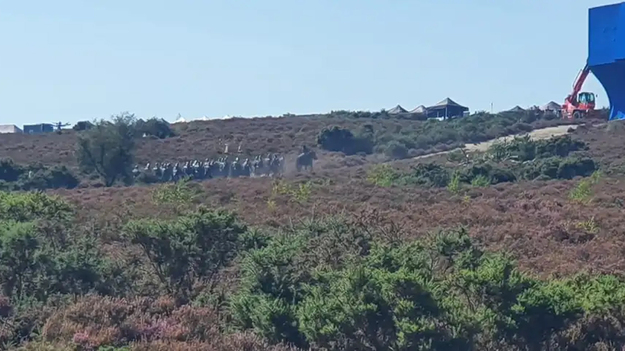 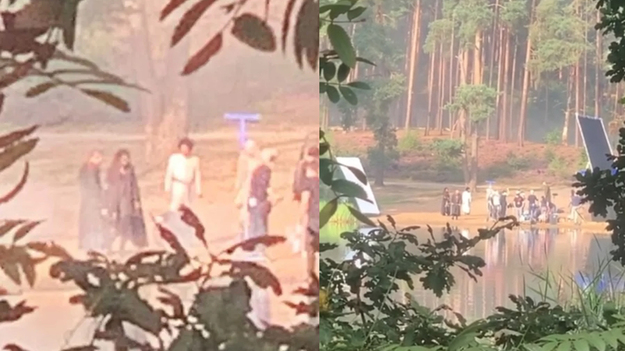 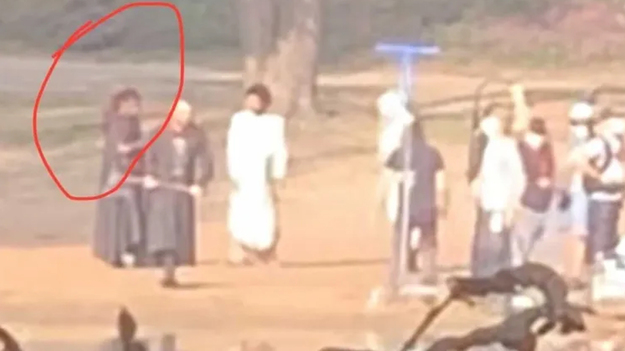 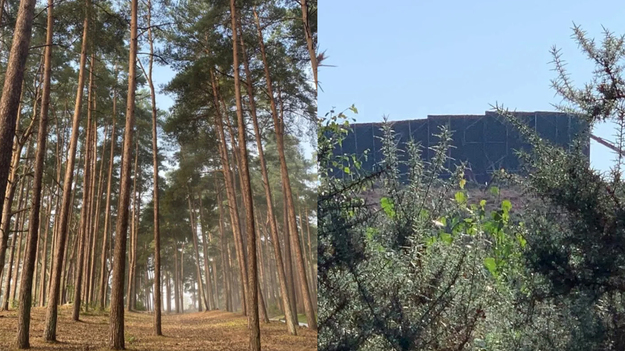 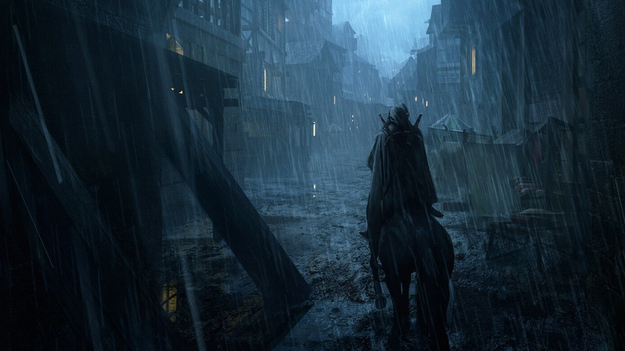 Other footage from The Witcher Origins series, which is a prequel to The Witcher with Henry Cavill, also appeared on the network. You can see the actors and film crew getting ready for filming next to the reservoir. According to the author of the shooting, it seemed to him that during the filming of this scene in “The Witcher: Origins” were fighting an imaginary enemy. It is possible that they were fighting some monster or creature that would draw using CGI during post-production. More footage from the filming of The Witcher Origins is to be expected in the future.

As noted by Gamebomb.ru, the release of the series “The Witcher: Origins” is scheduled for 2022. At the same time, already this year, fans of The Witcher 3: Wild Hunt and the Witcher universe are waiting for the second season of the show with Henry Cavill. The Witcher season 2 will air on Netflix on December 17, 2022. As usual, the service will release all episodes at once. The Witcher Season 2 will have 8 episodes, just like the first season.

What are we playing on GeForce Now in December? RTX 3080 subscriptions become active
Recent Posts
You may also like