NASA space agency reported a massive asteroid, which is rushing at great speed towards Earth.

An asteroid called 2022 NY1 has given NASA space officials anxiety. According to Gamebomb.ru, the asteroid is currently moving towards Earth and the National Aeronautics and Space Administration (NASA) classified it as a potentially dangerous astronomical object. NASA is currently watching the asteroid closely, as it could become a dangerous problem for earthlings if 2022 NY1 collides with Earth. According to experts, the huge asteroid is currently moving at a speed of 33,790 kilometers per hour. The speed of the asteroid is significant, especially for its size. The diameter of the rocky body ranges from 130 to 299 meters. 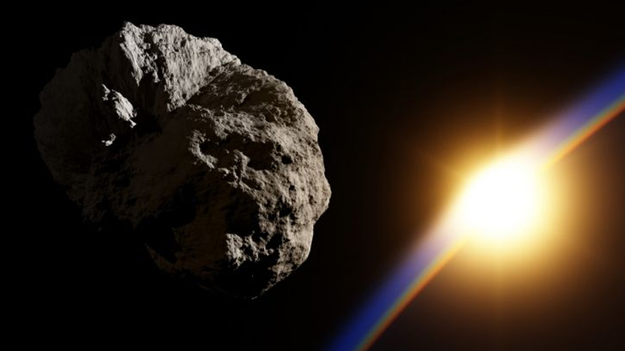 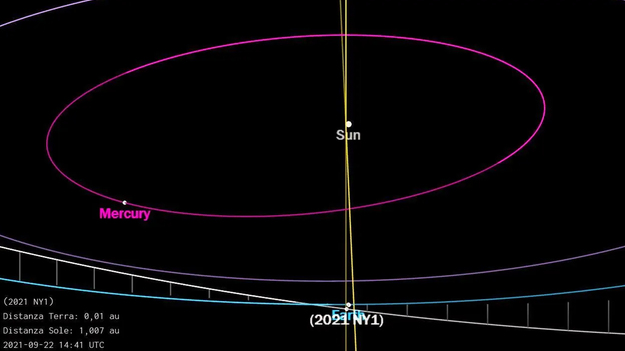 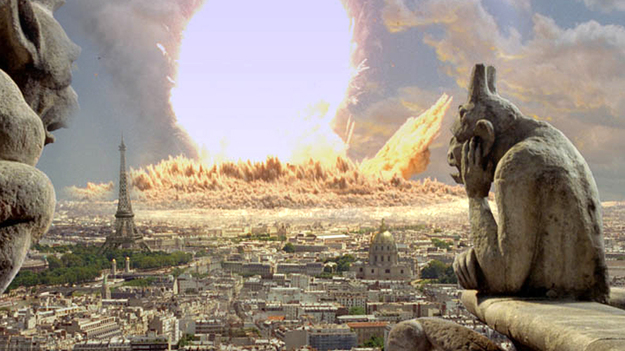 The asteroid should approach Earth on September 22, 2022. Asteroid 2022 NY1 is expected to be 1,497,473 kilometers from Earth on its closest pass. Given the diameter and speed with which the asteroid moves in outer space, when it falls to the earth, it will be able to destroy any major metropolis on the planet. And when it falls into the ocean, the asteroid will raise a giant tsunami wave, which can flood many coastal cities.

According to Gamebomb.ru, NASA recently ruled out the threat from the asteroid Apophis. It was assumed that Apophis would pose a threat of collision with our planet in 2029, but according to the latest data, scientists have calculated that Apophis will not approach the Earth for at least another 100 years. New technology for tracking asteroids and comets makes it easier to determine the trajectories of potentially dangerous astronomical objects.