Developers from the CDPR studio have published three new videos of their game on the official Twitter page, Gamebomb.ru reports. It turned out to be gameplay clips of the current version of the popular action game “The Witcher 3: Wild Hunt”, only this time the game was launched on the newest handheld console Steam Deck from Valve. The developers decided to demonstrate the high performance of their favorite game on a compact device, but this only infuriated fans, as many of them hoped to see at least a teaser instead. “Witcher 4“. 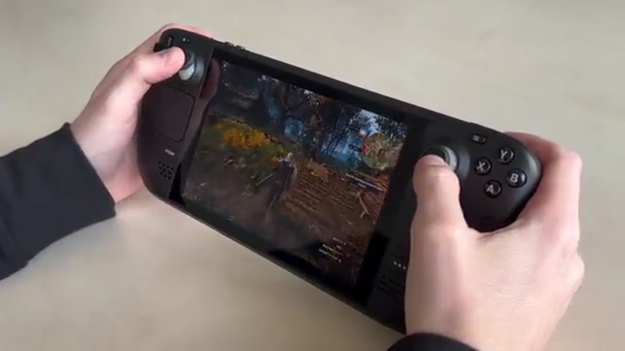 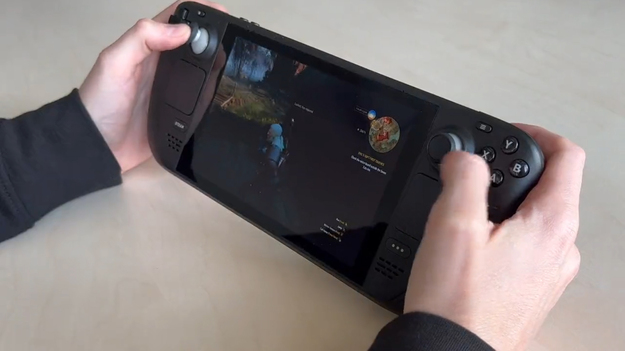 In the comments to the series of videos with the gameplay “The Witcher 3”, users of the social network began to criticize CDPR, Gamebomb.ru reports. Many of them began to write that they did not doubt the smooth gameplay of The Witcher 3 on the Steam Deck, since the console turned out to be quite powerful. Fans began to demand the announcement of The Witcher 4 or at least the gameplay videos of The Witcher 3: Wild Hunt with improved graphics for the next generation PS5 and Xbox Series X | S consoles. Unfortunately, gamers were never able to get a response from the developers.

The Witcher 3 game was released in 2015 and became very successful. CDPR has promised to continue working on this franchise, but the Witcher 4 has not yet been officially announced. While it is known that the developers are working on an improved version of “The Witcher 3” with new graphics and content on the series “The Witcher” from Netflix. The release is expected at the end of 2022.