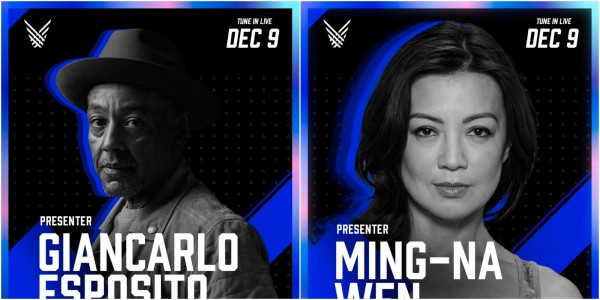 The Game Awards 2022 promises to be another stellar event. Already confirmed to be the appearance of Keanu Reeves and Carrie-Anne Moss, Shang-Chi’s star Simu Liu. Sting will also perform his hit from League of Legends: Arcane.

Now you can add Giancarlo Esposito to the list. Jeff Keely confirmed the actor’s presence, noting that he will not only perform, but will also be nominated for Best Performance as Far Cry 6’s villain Anton Castillo, which is also nominated for Best Action.

In addition, actress Ming-Na Wen has been confirmed to participate. She and Castillo will likely be promoting the upcoming “The Book of Boba Fett” series, in which Ven played the role of Fenech Shanda.

The broadcast of the event will begin on the night of Thursday to Friday, December 10, at 04:00 Moscow time on Twitch, YouTube, Twitter, Facebook and other services.

The Game Awards is one of the most widespread digital events on the planet, with a record 83 million viewers streamed live in 2022.