Skip to content
Home » After Avengers Endgame, the return of the dead Iron Man was revealed and fans scared

The action movie “Avengers Endgame” has become a sad movie for fans of the cinematic universe Marvelsince Iron Man died in it, but the return of the dead superhero was shown and scared by fans.

Fans of the superhero franchise from the American company Marvel continue to hope that the deceased in “Avengers: Endgame” Iron Man (Tony Stark) performed by Robert Downey Jr. (Robert Downey Jr.) will still be able to return in the upcoming films, reports Gamebomb.ru. The chance for this appeared after the disclosure of the multiverse with an endless number of alternative realities. In the new episode of the animated series What If …? (What If …?) Decided to show one of these worlds. An excerpt from the new episode was shared by Mark Ruffalo, known for his roles as Bruce Banner and the Hulk. Iron Man appears in this fragment. Here he is also dead, but he continues to fight. 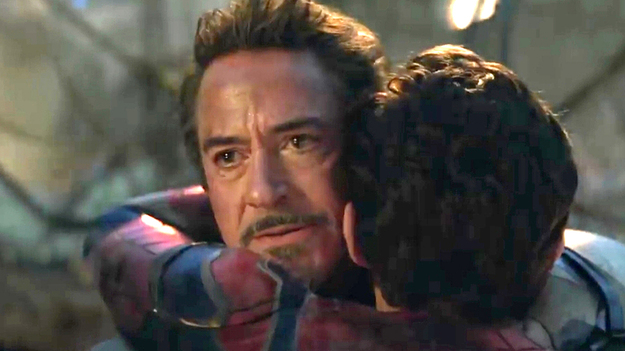 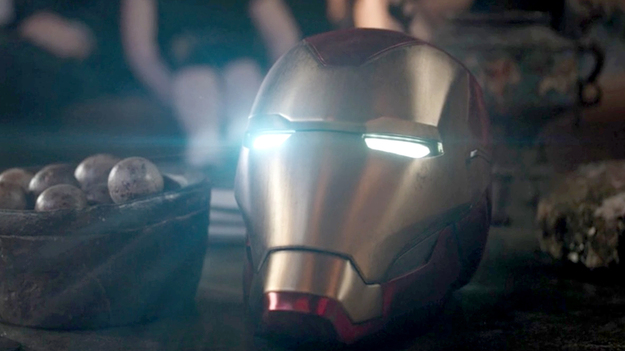 An excerpt from the upcoming episode of What If …? fans were shown an alternative version of a scene from the movie “War of Infinity”, reports Gamebomb.ru. This time, Bruce Banner finds himself alone when Thanos’ minions Cull Obsidian and Ebony Mo from Avengers: Endgame appear in New York. The hero tries to transform into the Hulk, but the monster inside him refuses to take control. At this moment, Iron Man, Doctor Strange and Wong appear from the magical portals. Superheroes effectively deal with Thanos’s children, but after that their actions frighten Banner. They begin to devour members of the Black Order. Iron Man turns around and reveals his face. He turns out to be a walking dead man.

Fans of the movie “Avengers: Endgame” appreciated the unusual move of the writers of the series. However, some of them remembered that in the same plot from the comics, the Hulk was the most dangerous enemy, as he was incredibly angry and hungry. In this version, Bruce Banner cannot even turn into a green giant, which upset the fans of the character.