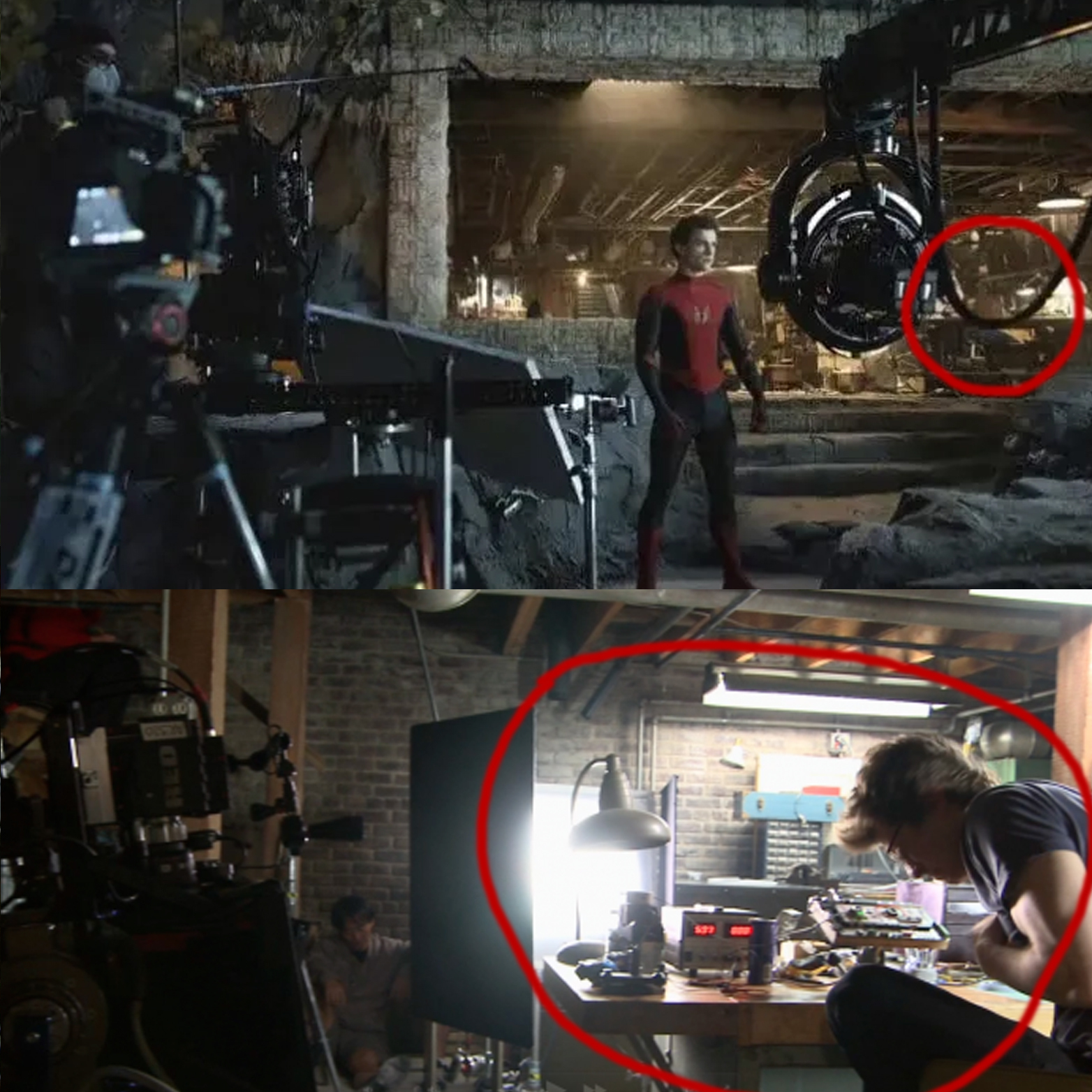 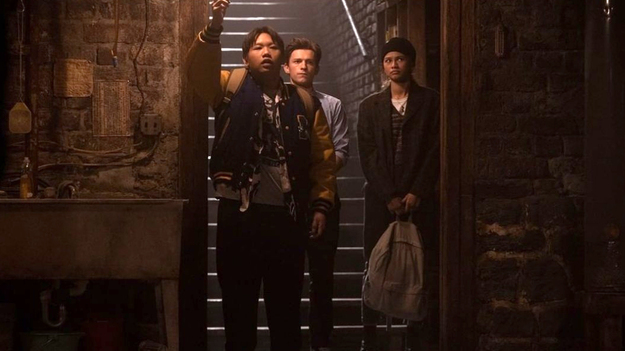 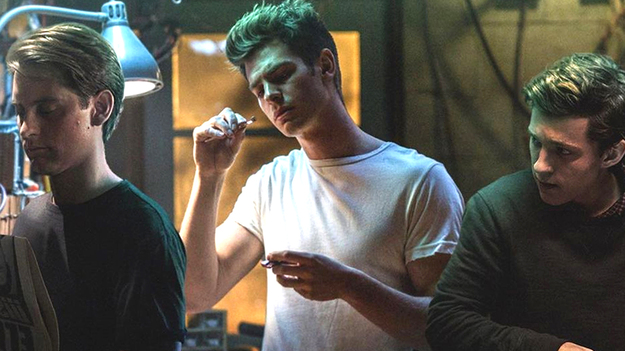 Despite these fan finds and past leaks and leaks, Sony and Marvel remain silent and keep the film under wraps. Andrew Garfield himself in the past also tried to keep his participation in the movie “Spider-Man 3: No Way Home” a secret when he was asked questions about it. However, according to users, the actor, on the contrary, with all his appearance indicated that he was definitely returning to the role of Spider-Man. At the same time, it has long been known that actor Jamie Foxx takes part in the film “Spider-Man 3: No Way Home” as Electro. He also played the same role in The Amazing Spider-Man 2: High Voltage opposite Garfield.

Spider-Man 3: No Way Home will be released on December 16, 2022. It’s worth noting that the movie still only has one trailer. Fans are eagerly awaiting the second video, in which, according to rumors, they should finally show Andrew Garfield and Tobey Maguire.