The main actor of the upcoming film Marvel “Spider-Man 3: No Way Home” Tom Holland, upset fans with an unexpected statement about the fate of the popular franchise with his participation.

Tom Holland’s contract with Marvel Studios has been revealed to expire after the release of Spider-Man: No Way Home with Tobey Maguire and Andrew Garfield. ). As it became known to Gamebomb.ru, in a recent interview, Tom Holland told fans that the upcoming movie “Spider-Man 3: No Way Home” will be the end of the Spider-Man franchise with his participation. This is not only the conclusion of Tom Holland’s Spider-Man solo trilogy, but the end of his contract after he completes his press commitments. The future “Spider-Man 3: No Way Home” in which Tobey Maguire and Andrew Garfield are to appear, will be Tom Holland’s third solo film in the role of Spider-Man and in the plot the actor calls it the end of his trilogy. Earlier, the actor said that he would act as much as he wants, but in a new interview, Tom Holland expressed some doubts about his future as Spider-Man. “We’ve been filming this trilogy for five years now, and I’ve been on every press tour of all the films. But filming the last scene of Spider-Man: No Way Home I didn’t know if this would be the last time I would play Spider-Man and it was very exciting, “said Tom Holland in an interview. “I’m moving on to the next chapter of my career,” added the actor. Tom Holland also admitted that he would like to remain in the role of Spider-Man if Marvel is happy to accept him after his contract expires. 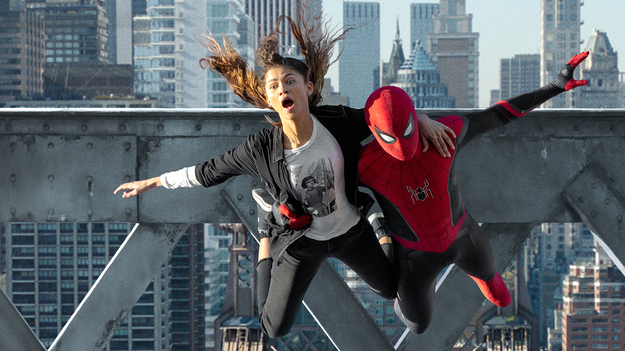 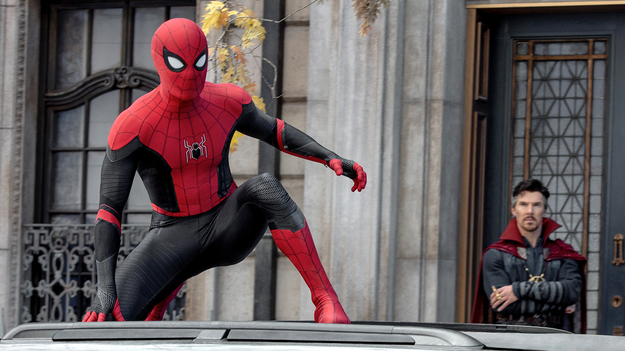 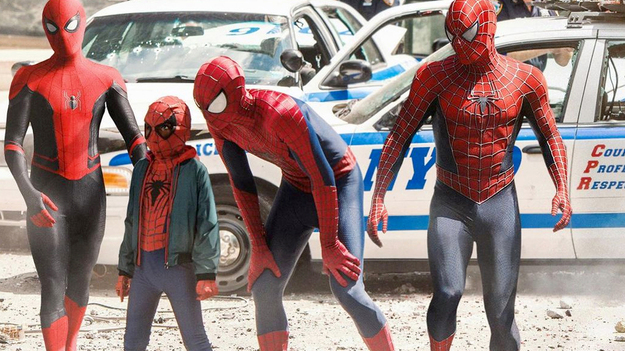 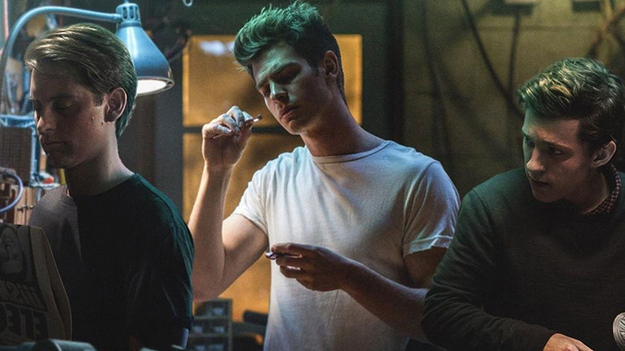 Solo franchises in the Marvel Cinematic Universe almost always consist of three films, so it makes sense that Spider-Man 3: No Way Home will be the finale of the popular trilogy. Tom Holland became the first real teenager to play the role of Peter Parker. The actor made his debut as Spider-Man in Captain America: Civil War just a month before he turned 20. While Tobey Maguire was 27 years old when he first donned the Spider-Man suit. And Andrew Garfield turned 29 on the set of The Amazing Spider-Man. These roles can be played for so long before they start to get stagnant and repetitive, which was one of the main reasons why Robert Downey Jr. (Iron Man) and Chris Evans (Captain America) decided to leave after the blockbuster Avengers: Endgame.

According to Gamebomb.ru, Sony and Marvel are already planning what will happen after “Spider-Man 3: No Way Home” with Tobey Maguire, Andrew Garfield and Tom Holland. And it is the name of Tom Holland that the film studios will bear in mind when considering both the short and long term future of the shared superhero universe.

KonoSuba: Fantastic Days kicks off collaboration with Re: ZERO
Recent Posts
You may also like