In the epic superhero blockbuster Avengers Endgame, Iron Man sacrificed himself, but fans were able to accept the loss. However, after these events, they still hated the author. Marvel and hounded him in response to the mockery of his beloved character.

Fans of the Marvel Cinematic Universe have come to terms with the heroic departure of Iron Man in the movie “Avengers: Endgame”, but still expected his spectacular return, reports Gamebomb.ru. After the announcement of the animated series “What if …?” (What if …?) Many fans hoped to see other versions of Tony Stark that would be equally interesting incarnations of him. However, the first season completely disappointed them. In each episode with the participation of Iron Man, the authors came up with another way to remove the main character of the movie “Avengers: Endgame”. This infuriated all the fans, and they persecuted the main author of the show. 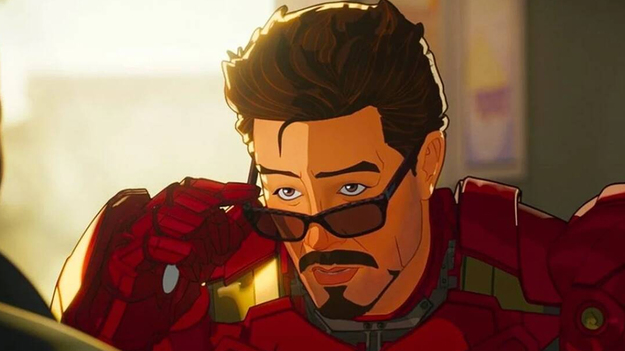 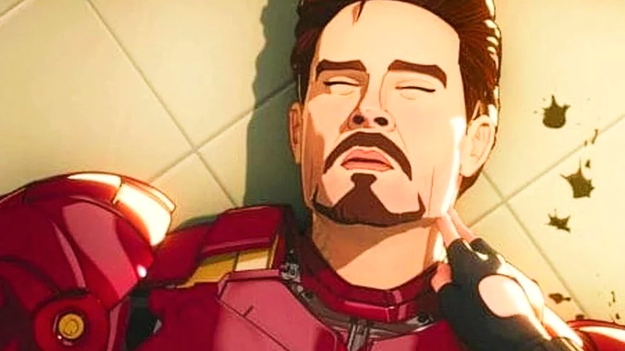 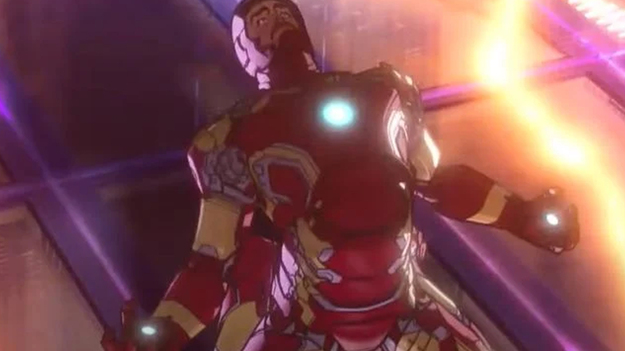 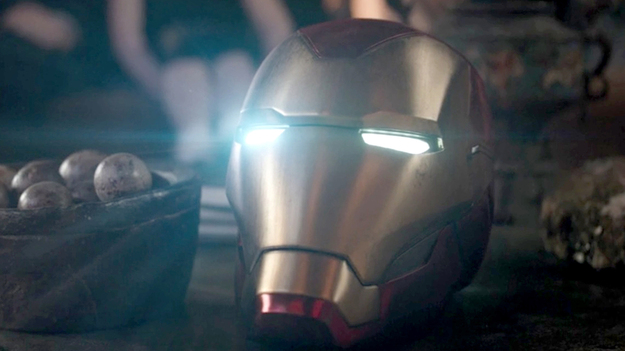 Executive Producer, Animated Series What If …? Ashley C. Bradley told reporters in her last interview that she had been bullied by Avengers: Endgame fans. They began to massively write to her on social networks and in e-mail with various threats and do to her the same thing that she did with the character. They categorically did not like the attitude of the author to the image of Iron Man. In every episode where Tony Stark appeared, he was defeated by other characters. Iron Man became a zombie, betrayed by Killmonger, fell in battle with Ultron, and was eliminated by Hank Pym (the first Ant-Man). Fans believe that such a superhero cannot be so helpless in each of the alternate worlds.

Ashley Bradley decided to reassure Avengers: Endgame fans. She stated that she was actually going to show another heroic side of Iron Man. To do this, they drew a special episode in which Tony Stark met Gamora and took part in adventures on another planet. In this episode, no one managed to eliminate him. However, due to the global epidemic, the authors did not have time to complete the work on the series. Now she will be included in the second season.

The most popular mobile games of autumn 2022,
Recent Posts
You may also like