A new video appeared on the network, which showed a real battle in the octagon between the Russian deputy and political figure Vitaly Milonov and Russian actor Nikita Dzhigurda.

An excerpt from Milonov’s fight against Dzhigurda has already appeared on the network. According to Gamebomb.ru, it shows that one of the fighters is far superior to his opponent. As you can see in the video, Nikita Dzhigurda looks more convincing in a stance and strikes numerous blows at the deputy Vitaly Milonov, who only has to take a defensive position and avoid blows. Milonov himself, after the end of the fight, was angry because of what had happened. It is noted that the deputy was expecting a staged battle, according to the Telegram channel “Mash on Moika”. 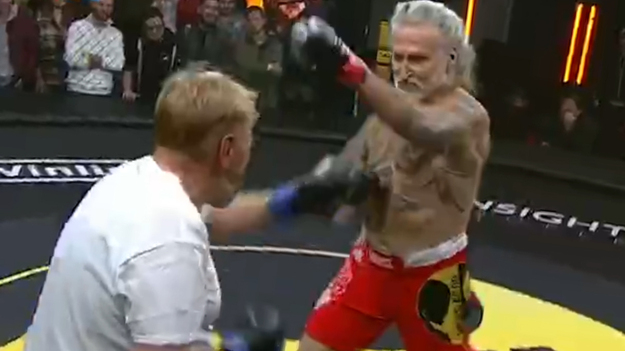 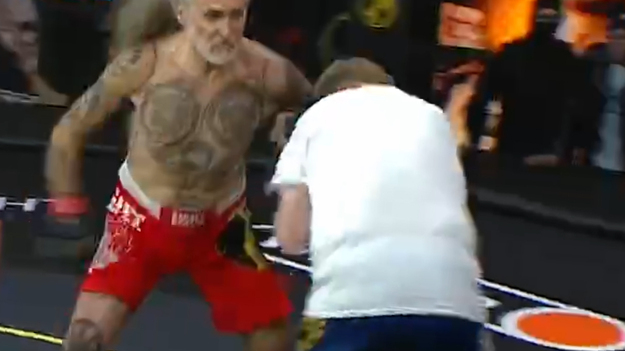 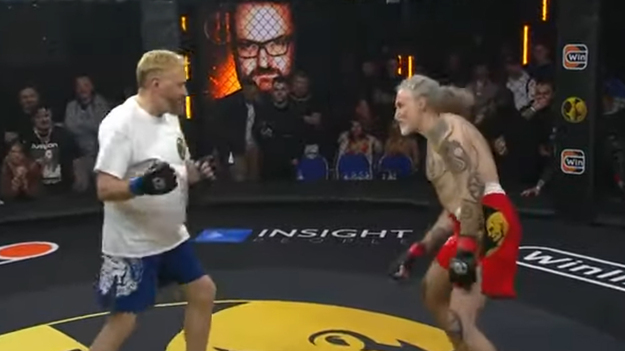 Vitaly Milonov entered the fight absolutely relaxed and confident that he had just come to a regular staged show. Nikita Dzhigurda, in turn, went into the octagon in a fighting mood, and therefore did not hesitate to give blows to his opponent. According to Dzhigurda, his only task was to “not accidentally kill the deputy of the State Duma.” There was no talk of any staged battle, the actor notes. Nevertheless, Dzhigurda had to restrain himself a little so that Vitaly Milonov was not taken away in an ambulance.

According to Gamebomb.ru, deputy Vitaly Milonov and actor Nikita Dzhigurda fought according to the rules of boxing. It was noted that they must spend 3 rounds.

Due to server issues, Amazon has postponed the first merging of New Worlds, but it will be done today, The team is now doing maintenance to prepare for the process
Recent Posts
You may also like