A real flying car, which can move both on the ground and in the air, was shown and told when mass production would begin.

The Chinese company XPeng, a subsidiary of HT Aero, has shown a model of a real Xpilot 4.0 flying car. It is reported that the new car will be able to drive on the roads, but at the same time it will also have the ability to fly through the air. The car has not yet gone on sale, and according to the company, its mass production is only planned for 2024. However, it is noted that this date seems too optimistic, and therefore it may still shift. It is worth noting that the design of the current flying car model may also change before it goes on sale, notes HT Aero. 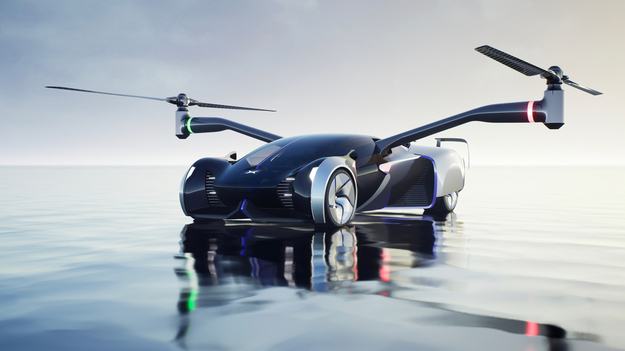 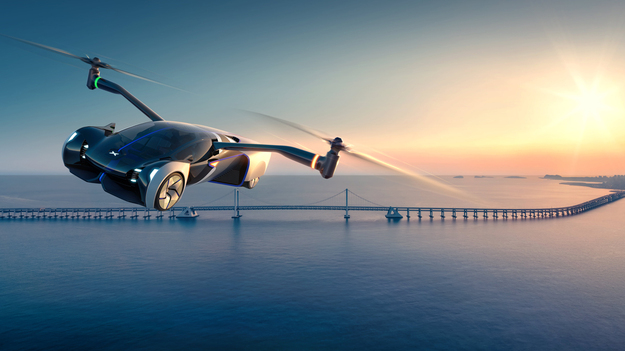 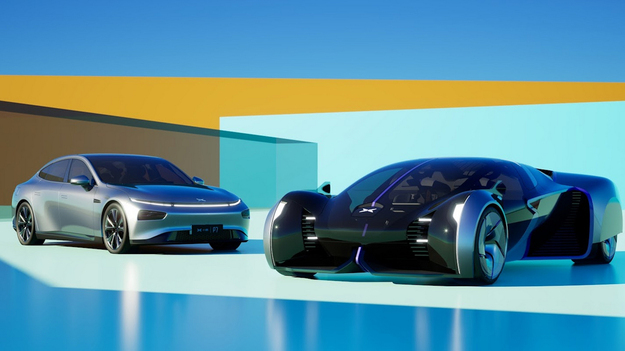 The Xpilot 4.0 flying car, unveiled by HT Aero, will feature lightweight construction and foldable rotor blades. This will allow the car to drive on the roads. And if the driver needs to take off, then you can simply expand the blades. At the same time, the flying car will be equipped with a number of safety functions. For example, parachutes will definitely be added to the car.

The creators of the new vehicle note that the most important risks in creating such a car are associated with ensuring adequate health safety for both the driver himself and those around him. It is worth noting that the blades of a flying car will be at about head level, and therefore can pose a serious danger.

Pre-registration is open for the platformer “Where’s Samantha?”
Hell Let Loose Coming To PS5 And Xbox Series In Early October