Spider-Man 3: No Way Home starring Tom Holland was honest about whether Tobey Maguire would return to the movie.

MCU fans Marvel rumors and leaks continue to debate famed actor Tobey Maguire’s return to the role of Peter Parker in Spider-Man: No Way Home. The lead actor Tom Holland himself decided to talk about this, for whom the expected action movie will become the sixth film in the image of Spider-Man. A journalist for Total Film magazine asked him about Tobey Maguire, but the actor laughed in response. He is aware that no one believes him when he says that Maguire and Garfield will not return to their roles. The actor added with a smile that fans will have to believe him sooner or later. After that, Tom Holland said that “Spider-Man 3: No Way Home” will combine three generations of film adaptations of Spider-Man, which nevertheless hinted at the appearance of Tobey Maguire and Andrew Garfield. He perceives it as a unique event for cinematography. 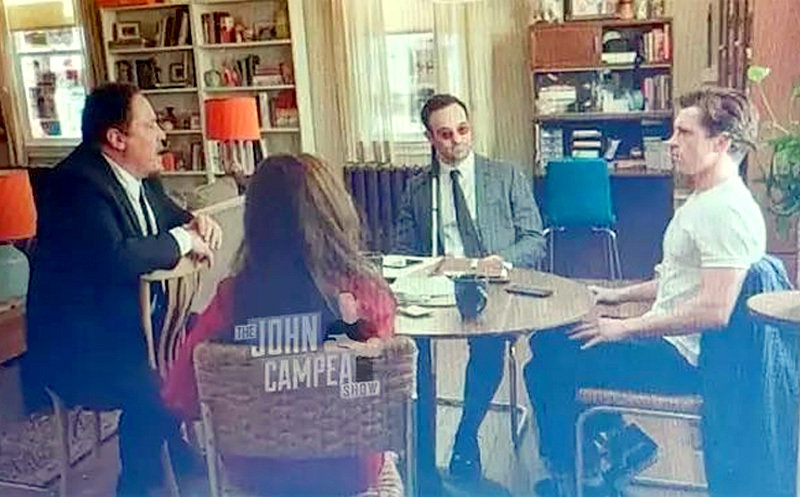 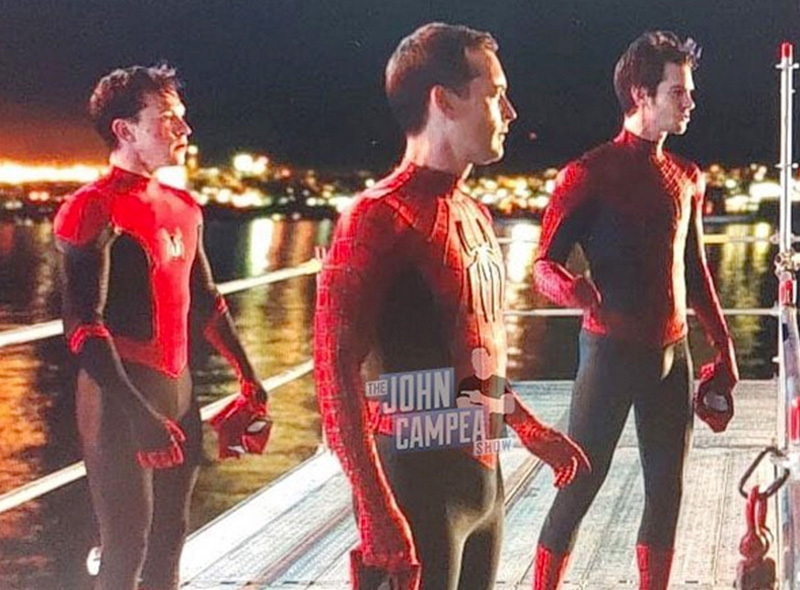 Tom Holland also shared his emotions from filming Spider-Man 3: No Way Home. He considers the action movie to be an important moment in the history of cinema, since the return of Doctor Octopus, Electro and other characters will be a completely unusual reception. He really enjoyed working with Alfred Molina and Jamie Foxx. Holland was curious to see how the actors adapt to the new rules for shooting superhero films, as well as to the fact that now Spider-Man is played not by their usual Tobey Maguire and Andrew Garfield, but by him. In addition, they had to adapt to the new director. For Tom Holland, this was the most unusual job.

Spider-Man 3: No Way Home will be released on December 16, 2022. Tom Holland, along with Marvel and Sony, continue to deny participation in the action movie Tobey Maguire and Andrew Garfield. However, footage from the finished film has already appeared on the network, where all three Spider-Man stand together.