Skip to content
Home » In Spider-Man 3: No Way Home, Venom infected a spider and took control

It has long been rumored on the Internet that the movie “Spider-Man 3: No Way Home” from Marvel Tobey Maguire and Andrew Garild must return to the role of Spider-Man. At the same time, their participation has not yet been officially disclosed, and therefore some fans are building theories about what may happen in the new tape. A user with the nickname the_war_won suggested on the Reddit forum his crazy idea of ​​how Venom could appear in Spider-Man 3: No Way Home and infect Spider-Man. According to the author of the theory, the scene after the credits of the film “Venom 2” could be misinterpreted. “Venom doesn’t want to kill Spider-Man. He wants to leave Eddie and join Peter Parker, “- with these words the user begins his story. 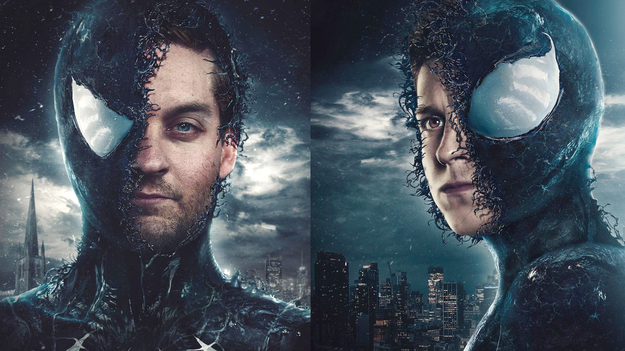 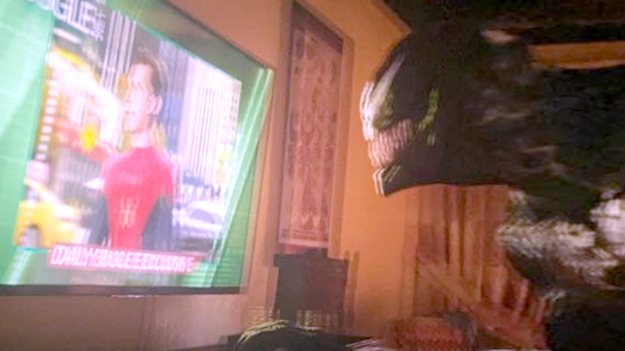 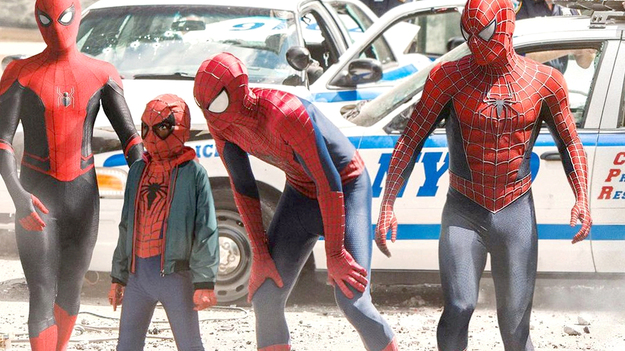 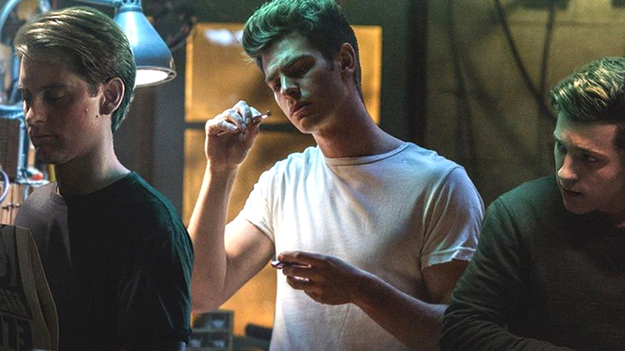 The author believes that in the movie “Spider-Man 3: No Way Home” Venom will appear, who, along with Eddie Brock, played by Tom Hardy (Tom Hardy), will hunt down Peter Parker. “Eddie thinks Venom wants to kill the spider, but the symbiote betrays him and joins Peter just as he is defeated by the Sinister Six,” says the_war_won. Thanks to this, Peter Parker in “Spider-Man 3: No Way Home” gains tremendous power, which helps him to easily cope with the entire Sinister Six. Ultimately, the film will end on Spider-Man in a black suit obtained from Venom.

The_war_won, who came up with the new theory, believes that if everything happens as he described, then Eddie Brock will have a good reason to hate Peter Parker. Then, in a film dedicated to both Spider-Man and Venom, Parker will reject the symbiote, who will return to Brock and together they will try to finish off their new enemy. Netizens in the comments noted that such an idea is not plausible due to the fact that Venom is unlikely to leave Eddie Brock, given what they went through together in the movie “Venom” and “Venom 2”. However, commentators point out that under some other circumstances, Venom will indeed be able to infect Peter Parker in future films. Moreover, fans do not know which hero Venom will merge with – the hero of Tom Holland, Tobey Maguire or Andrew Garfield.

Spider-Man 3: No Way Home, in which fans hope to see Tobey Maguire and Andrew Garfield again, will be released on December 16, 2022.