The first information has appeared about the new shooter from the Battlefield series, which is being released not on PC, but on tablets and smartphones running Android and iOS operating systems.

Attentive owners of mobile phones have discovered a new game in the digital store Google Play Store Battlefield mobile, reports Gamebomb.ru. The description says that players should expect the classic gameplay for a series of shooters with large maps, military equipment and destructibility. Gamers will fight in a variety of modes and on a whole series of maps. Some will be new, while others will be familiar to Battlefield veterans. In the shooter, the usual classes will remain, but heroes will also appear, as in Battlefield 2042… Players will also be able to customize the layout by choosing weapons, their modifications and additional devices. 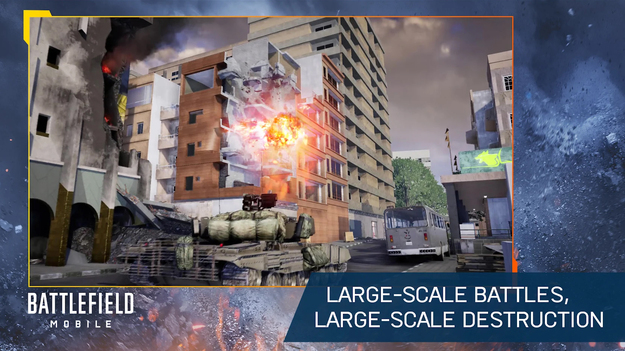 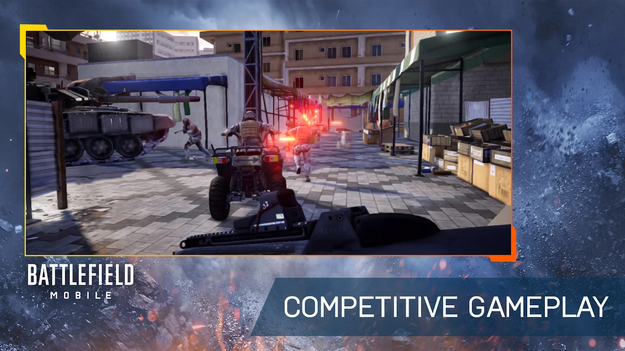 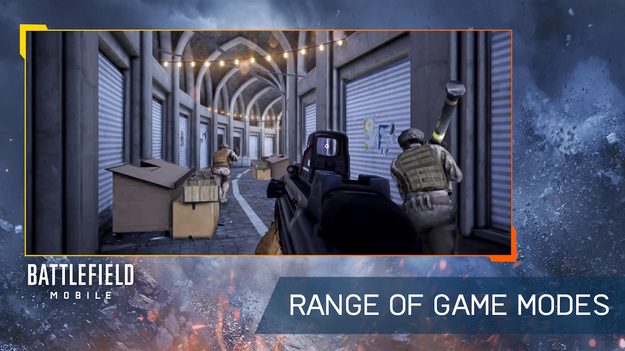 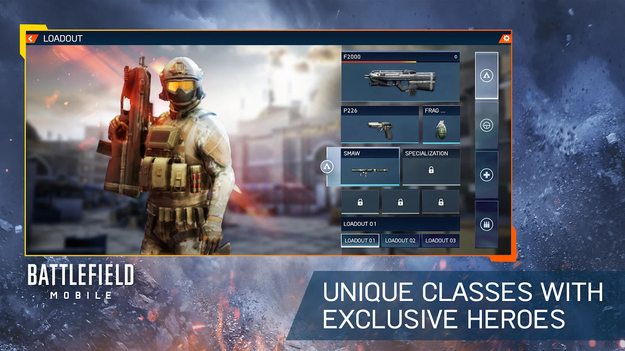 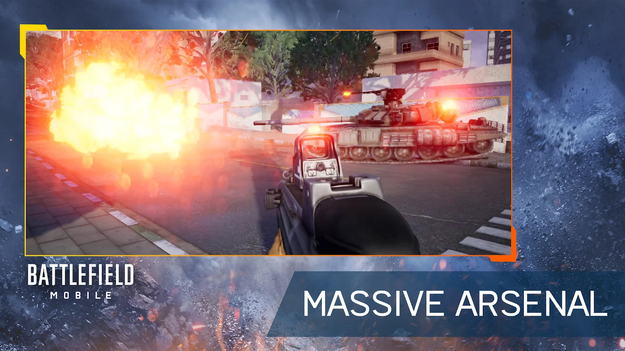 In Battlefield Mobile, players are promised familiar gameplay, Gamebomb.ru reports. They will be able to destroy entire buildings with tank shots, ride an ATV, jump from the roof of a building with a parachute, and much more. In this case, there will be a pumping of both weapons and classes. From the looks of it, there are Battle Passes coming with new heroes and different skins for weapons and characters. Unique heroes will also have their own stories, but how they will be revealed is still unknown. The developers have not yet revealed how many participants the shooter will support, or what the size of the cards will be in comparison with other parts of the franchise. The new Battlefield was shown in the first screenshots.

DICE has announced Battlefield Mobile for 2022. The developers claim that this is not a port of any part of the franchise, but a game that was originally created for mobile devices. The network also reported that the first beta test of Battlefield Mobile in some regions will take place in September. There has been no official confirmation yet.