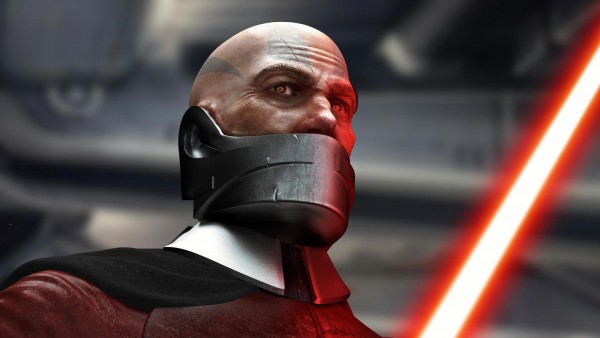 Unreal cinema has posted a teaser for an upcoming fan movie titled “Malak: An Old Republic Story”. As the name suggests, it will tell the story of Darth Malak, the main antagonist of Star Wars: Knights of the Old Republic.

In the game’s storyline, Malak is Revan’s former Sith apprentice. Malak and Revan were among the first to go against the wishes of the Jedi Council and aid the Republic in the war against the Mandalorians. However, later, at the end of the war, they fell to the dark side of the force. Malak later betrayed his teacher and claimed the title of Dark Lord of the Sith. However, Revan was able to survive thanks to the Jedi Council, which erased his former memories, replacing them with the identity of a Republican soldier. Later, the Council sends Revan in search of the Star Forge, during which he regains his former strength and defeats Malak in the final battle.

From the snippets presented in the announcement, it looks like we will be able to learn about Malak’s past and, in particular, how he lost his lower jaw, which caused him to wear a characteristic mask during the events of the video game. Of course, Darth Revan will also appear in this story. You can watch the video below: 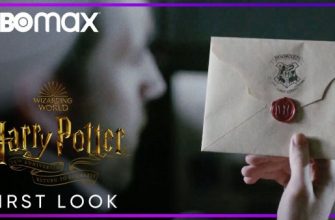 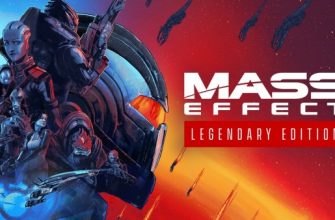 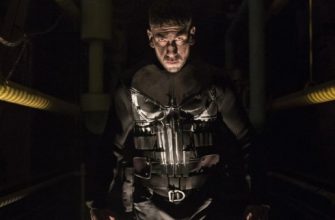 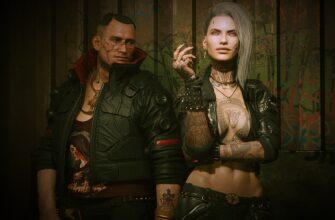 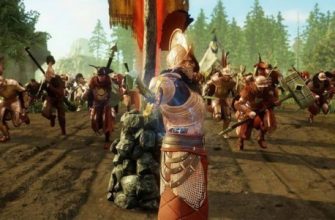 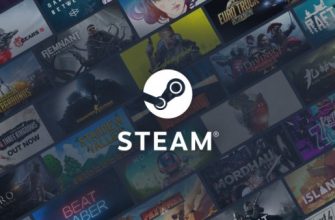 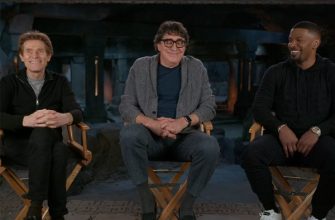