American company Netflix released the first trailer for the new film Don’t Look Up, in which Oscar-winning Leonardo DiCaprio saves the world from a meteorite.

The first trailer for the upcoming comedy drama “Don’t Look Up” has been released, Gamebomb.ru reports. The plot of the tape tells about two astronomers, played by the star actors Leonardo DiCaprio and Jennifer Lawrence. They found out that a meteorite was flying to Earth. A space object can destroy the entire planet and all its inhabitants. They look to the authorities to try and save the world. However, politicians consider the problem overblown and very boring, so they do not want to draw attention to it, but the heroes are not going to give up. 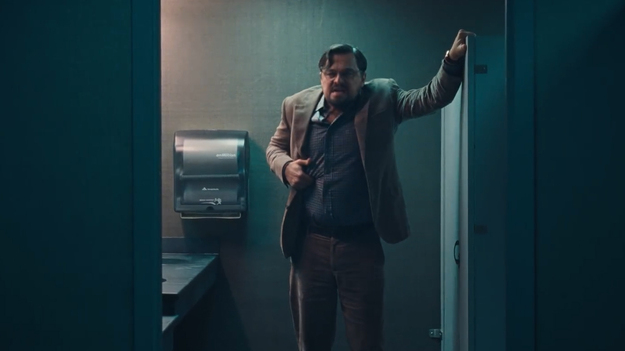 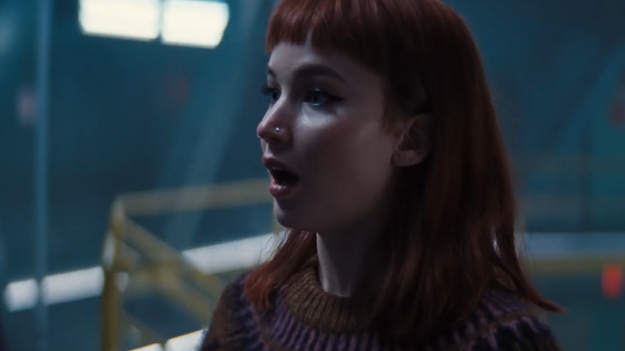 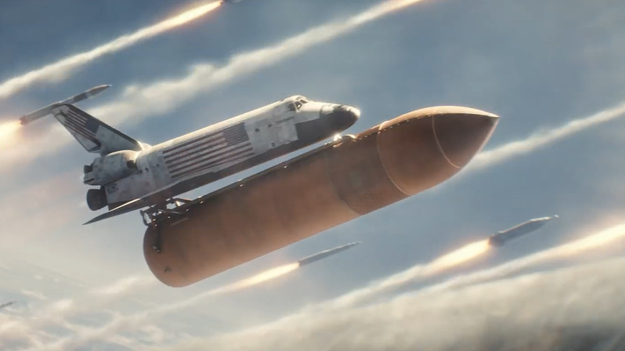 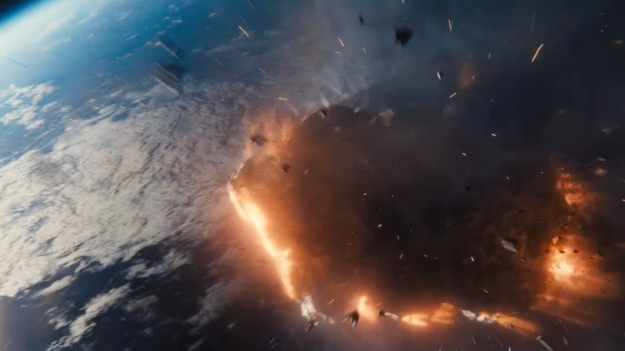 In the film “Don’t Look Up,” the main characters go on a big tour, Gamebomb.ru reports. They have to do a ton of activities to draw attention to the danger and try to convince people to take action. Now the salvation of the planet depends only on them. In addition to Leonardo DiCaprio and Jennifer Lawrence, many other celebrities who were shown in the trailer, as well as the popular singer Ariana Grande, played in the new film.

The film “Don’t Look Up” will be released on December 24, 202. It will only be available on Netflix.

The most popular mobile games of autumn 2022,
Recent Posts
You may also like