It became officially known that the popular Russian rap artist Vladislav Shiryaev, better known as Yung Trappa, was detained by the police.

The rapper was detained by the police after one of the girls wrote a statement to the police about him because of the abuse of her. It is noted that the victim of the Russian artist Yung Trappa was an 18-year-old student at the University of Industrial Technology and Design. The incident took place on November 1 in the Leningrad region in the village of Podborovye, Vyborgsky district. The girl called the police and told them what had happened. The student reported that she was abused by her 26-year-old acquaintance, who turned out to be rapper Yung Trappa. 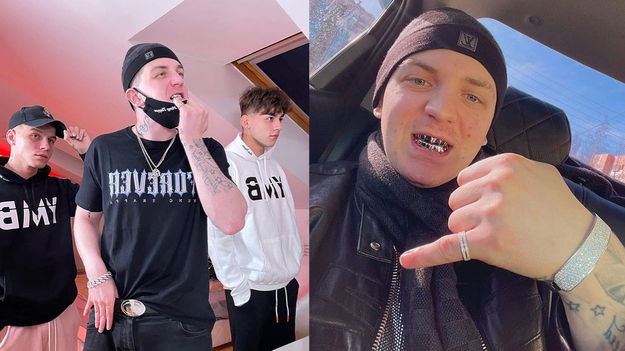 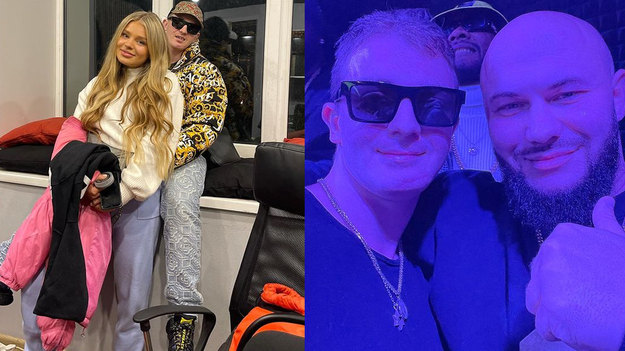 It is noted that the police raided the rented house where the victim was with the rapper, and detained the young man. Law enforcement officers took Yung Trappa to the police station for interrogation. At the moment, the police are deciding whether to initiate a criminal case against the Russian rap artist. So far, these are all the details of the incident.

Rap artist Yung Trappa rose to fame thanks to his participation in the Versus Battle, in which he went against the performer Feduk (Feduk). In March, he released two collaborative tracks with rapper Morgenstern. It is worth noting that the rapper has previously been prosecuted for drug possession. As a result, Yung Trappa was sentenced to 5 years and 7 months. The performer left the colony only in February of this year.