New information has appeared on the network about rapper Andrei Bledny from the Russian group “25/17”, who was shot in Moscow, and who now cannot be found by his relatives.

Rap artist Andrei Bledny does not get in touch with his family and friends. According to Gamebomb.ru, the relatives of a member of the 25/17 group are very worried and are ready to go to the police. It is noted that Andrei Bledny did not spend the night at home and does not answer phone calls after an unknown person shot him with a traumatic weapon in the center of Moscow. Andrei Bledny’s wife has already phoned all her acquaintances where the rapper could have stayed, but no one saw him. 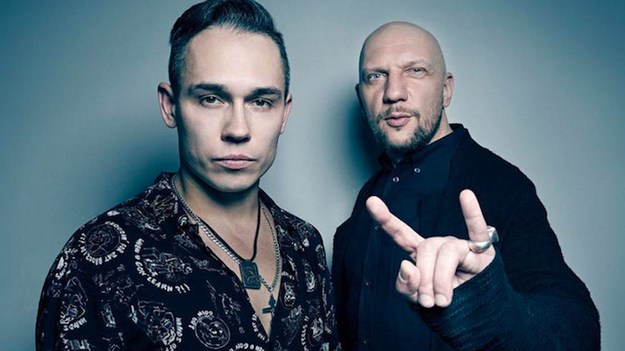 It is worth noting that it was previously reported that the rapper Bledny from the 25/17 group was completely attacked, witnessed by a passing girl. She called the police, who, upon arrival, found Andrei Bledny in blood. The rapper refused medical assistance, and also did not write a statement to the attacker. The performer only noted that he wanted to return home, however, judging by the new information, he never made it home.

As noted by Gamebomb.ru, rap artist Andrei Bledny previously participated in the group “Mercury”, and then founded “25/17”, which was originally called “Ezekiel 25:17”.