New information appeared on the network, from which it became known that the hero of Jack Sparrow, played by actor Johnny Depp, was going to be killed in the movie “Pirates of the Caribbean 6”.

It has long been known that Walt Disney did not want to invite Johnny Depp to the role of Jack Sparrow in “Pirates of the Caribbean 6” after he lost the trial against ex-wife Amber Heard (Amber Heard). According to Gamebomb.ru, many viewers then began to be tormented by the question of how the studio would deal with the character, and where he would go in the new film of the franchise if Depp did not return. According to new insider reports, Walt Disney has a plan to get rid of Jack Sparrow in Pirates of the Caribbean 6, but at the same time keep at least some opportunity to bring Johnny Depp back in the future. 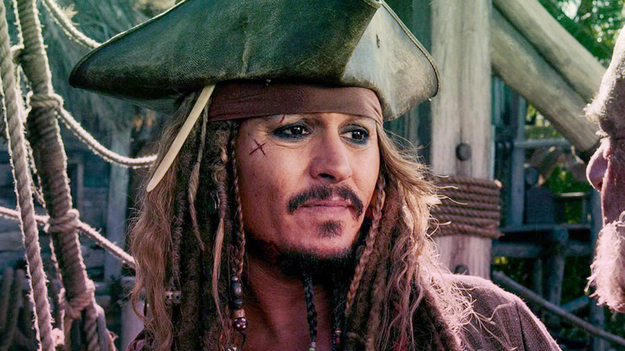 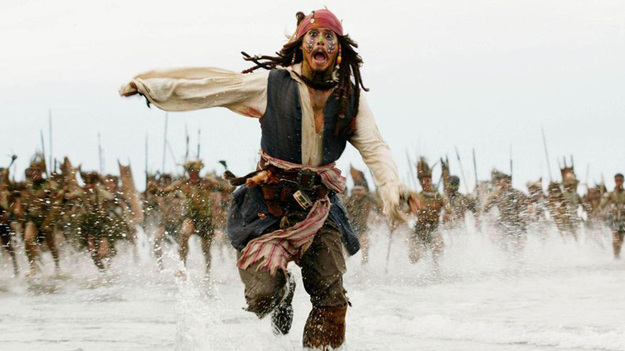