Until now, the American company Marvel has not confirmed the participation of Tobey Maguire and Andrew Garfield (Andrew Garfield) in the upcoming movie “Spider-Man 3: No Way Home”, despite many leaks on the network, reports Gamebomb.ru. However, fans’ confidence in the return of previous versions of Spider-Man is only growing as they have already launched a blockbuster ad campaign in theaters. Fans from around the world post photos of posters in local cinemas on social media. One of them shared a snapshot of an ad featuring three Spider-Mans – Tom Holland, Tobey Maguire and Andrew Garfield. Two of them stand without masks, so it’s clear which actors are depicted on the poster. 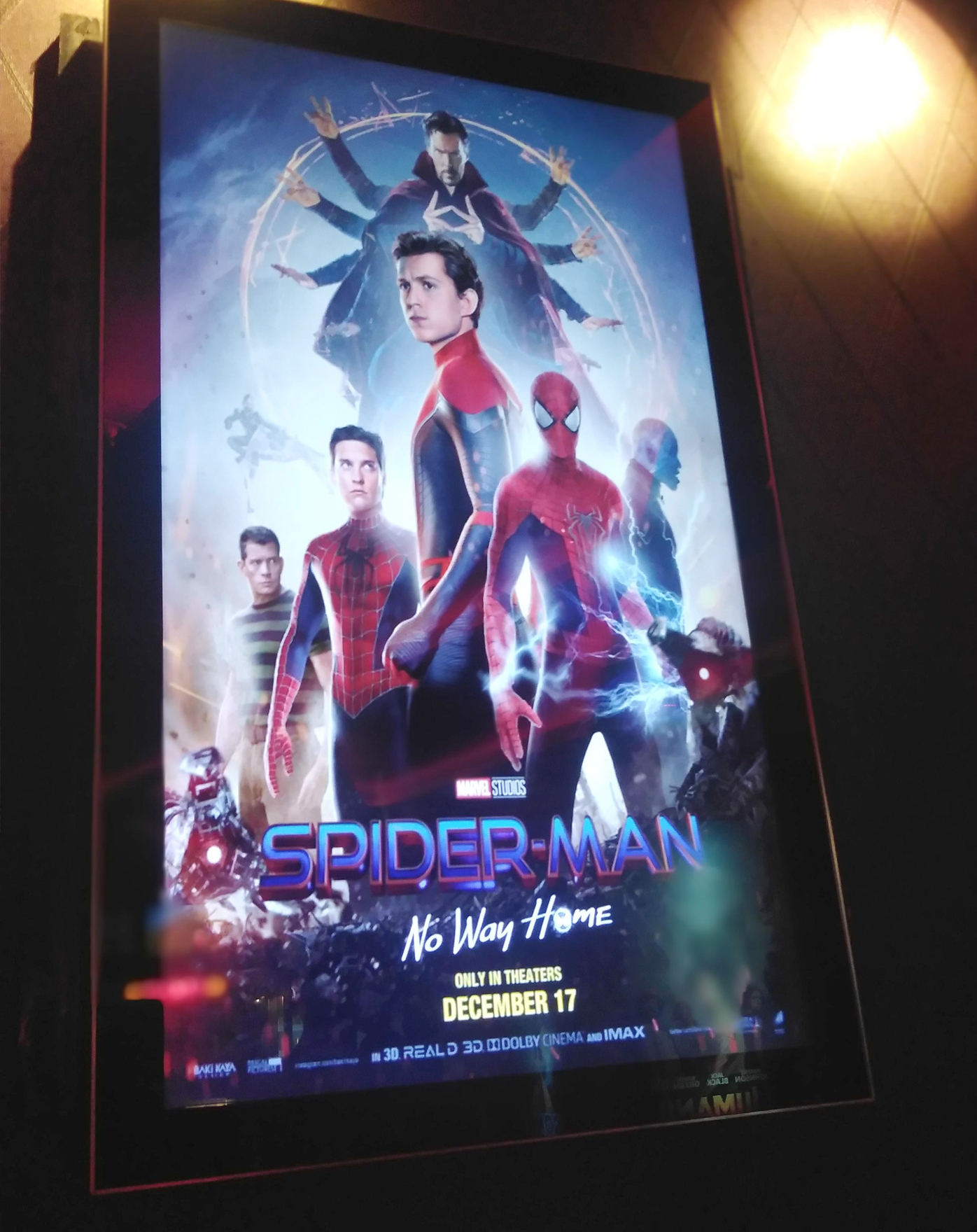 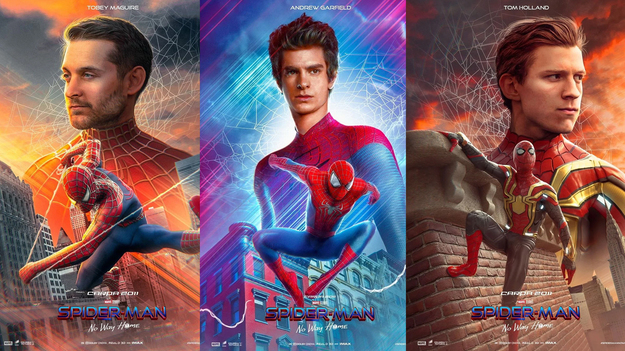 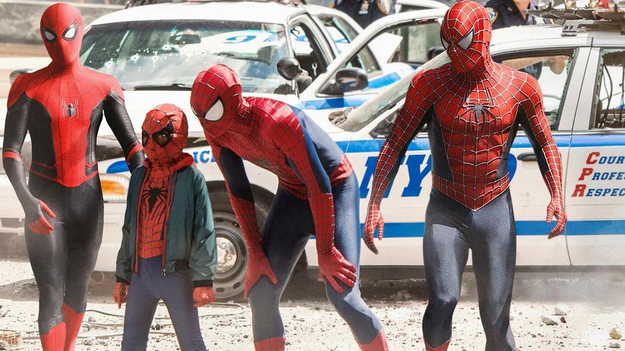 In addition to the three versions of Spider-Man, the advertisement for “Spider-Man 3: No Way Home” also features Doctor Strange and several villains, Gamebomb.ru reports. The poster features Electro from The Amazing Spider-Man: High Voltage, Sandman and Green Goblin from the Spider-Man trilogy with Tobey Maguire, and the tentacles of Doctor Octopus are visible at the bottom. Social media users immediately realized that this was an unofficial poster drawn by a fan. However, they are still confident that Tobey Maguire will appear in Spider-Man 3: No Way Home, otherwise the theaters would not use his image. Other photos from other cinemas appeared on the network, where other posters hang on the walls, but also with Tobey Maguire.