Skip to content
Home » The network has a new gameplay of the role-playing game Elex 2 for 2.5 hours 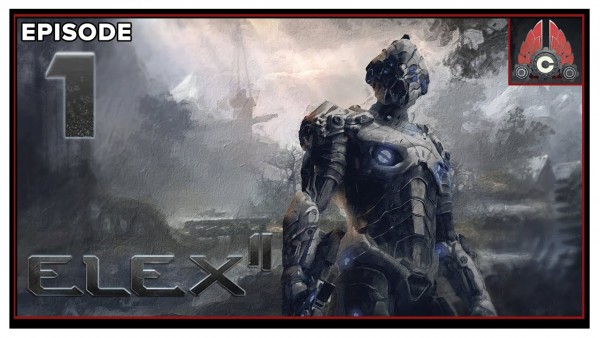 It looks like the beginning of 2022 will be a great time for gamers. Games such as Elden Ring, Horizon: Forbidden West and Dying Light 2 will be released in February, and Elex 2 will be released on March 1, which is a new development from the Piranha Bytes studio, known for the Gothic and Risen series.

The game will be a continuation of the story of the “only” hero Jax, who has grown significantly stronger in the course of the adventure. In order for us to have something to do again, the main character traditionally has to lose both equipment and some of his skills. How will it happen this time? You can find out about this in the video below, which shows the very beginning of Elex 2.

Its author, YouTube user CohhCarnage, got access to an early version of the game from publisher THQ Nordic. More fresh gameplay footage from Elex 2 can be found on his channel – there are only five of them, which is about 2.5 hours of gameplay.

Watching the entire video (if you don’t mind spoilers) should give you an idea of ​​the upcoming game – find out how the plot will be tied, get acquainted with the first NPCs and changes in game mechanics.