Warner Bros. has released a new trailer for the upcoming blockbuster “The Matrix 4” starring Keanu Reeves, which hints at a massive change in the Matrix.

In the new trailer for The Matrix 4: Resurrection, Keanu Reeves is shown standing in the rain, after which the actor turns to face the familiar black cat and the Matrix glitches all over the place. Next, Trinity’s voice from the original 1999 film The Matrix is ​​heard speaking to Neo after he spotted another black cat: “Deja vu is usually a glitch in the Matrix. This happens when they change something. ” Further in the trailer, the ever-changing characters are shown to the melody of the song Jefferson Airplane (White Rabbit). Many of the footage in the trailer comes from previous films. For example, in the new video for The Matrix 4, Keanu Reeves appears as Thomas Anderson as Agent Smith seals his mouth. Also, the audience was shown the changes taking place in the simulator of the battle between Neo and Morpheus, the battle in the corridor for the liberation of Morpheus, and much more. All the while, viewers hear a distorted repetition of Trinity’s words about déjà vu. 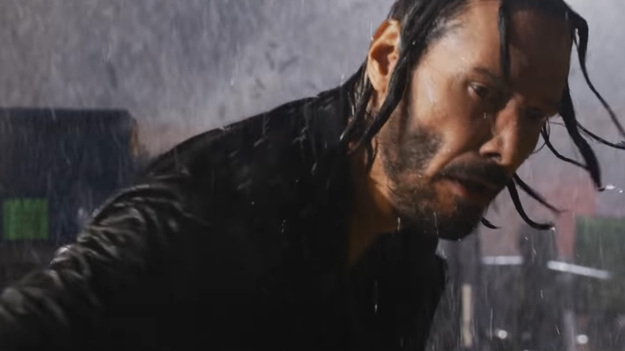 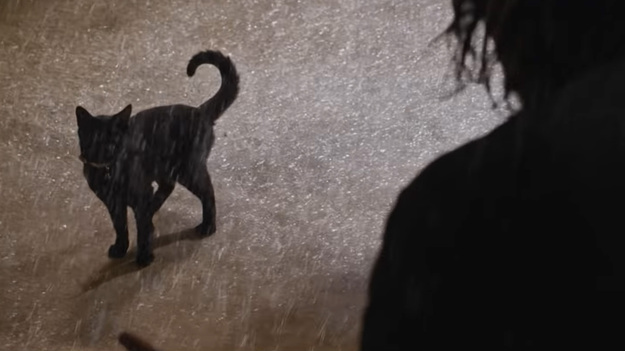 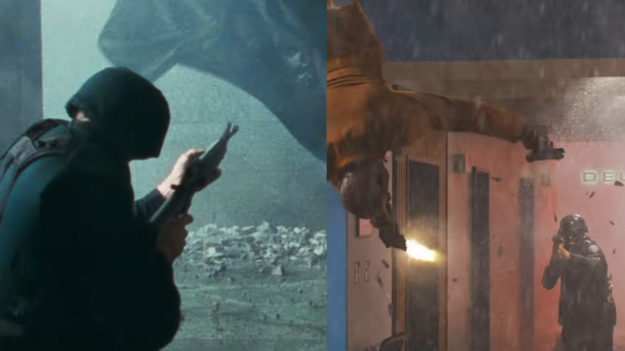 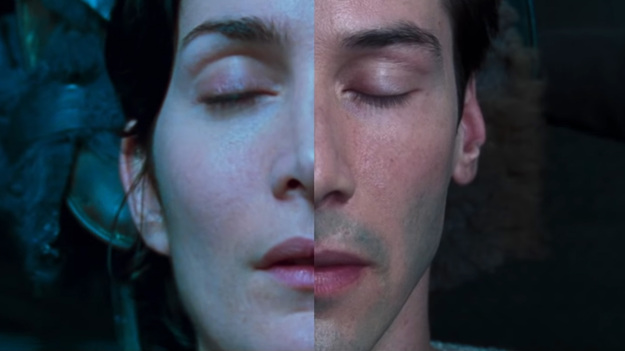 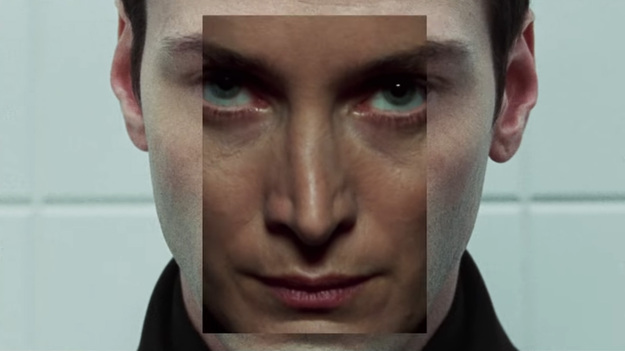 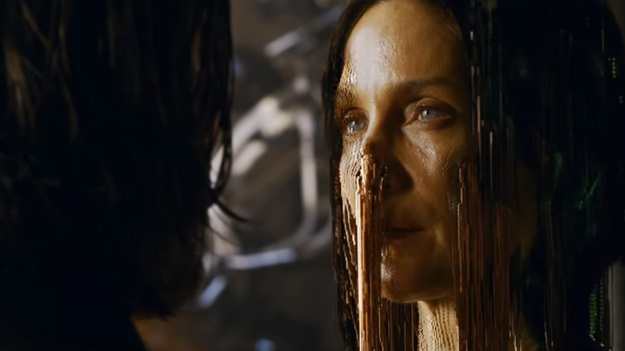 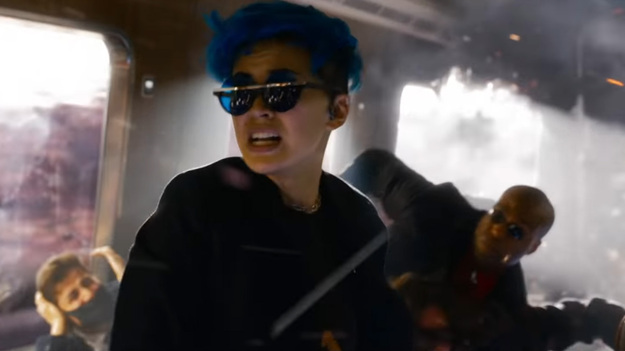 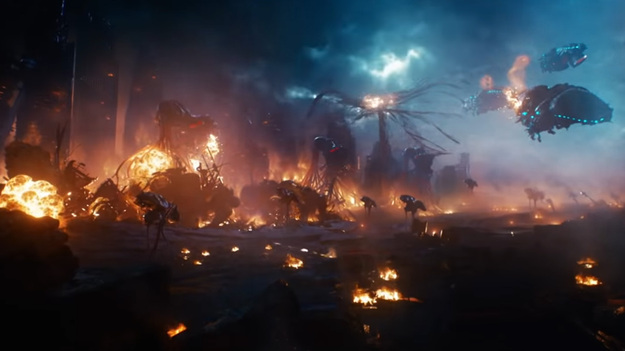 In the new trailer for The Matrix 4: Resurrection, viewers are hinted that the machines have changed the Matrix on a scale that surpasses anything they have changed before. Fans are convinced that the machines could somehow change time itself and thereby change the events of the original trilogy. This plot twist in The Matrix 4 might explain why Neo and Trinity will live the same lives they did before liberation, and Neo won’t remember that he was the chosen one. The Matrix 4: Resurrection will air simultaneously in theaters and on HBO Max on December 22, 2022.

One popular fan theory suggests that the blockbuster “The Matrix 4” will show that the Matrix exists within the Matrix and that Neo was never the chosen one. According to the popular theory, a person connected to the Matrix, waking up, connects to the second Matrix, where he is deceived and made to believe that he is the chosen one.