Despite the fact that the developers of STALKER 2: Heart of Chernobyl rarely share new information and trailers, they regularly throw new mysteries to fans. This time, on the popular Reddit forum in the Stalker 2 franchise section, a user with a nickname left a strange message. In the title, he wrote ForNowOrSos, and in the publication itself, he asked to find it. Soon, fans found a new video on YouTube called ForNowOrSos. In addition to this inscription, the description contains only the number 5. Apparently, the video in an amateur style was filmed in the abandoned Pripyat. It is published in poor quality with noise and interference. As a result, the video for STALKER 2: Heart of Chernobyl turned out to be so creepy that it scared many gamers. 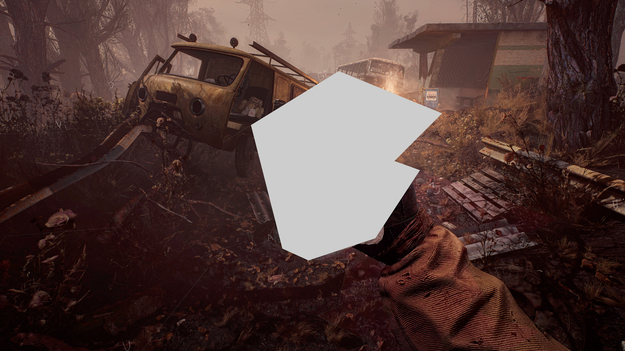 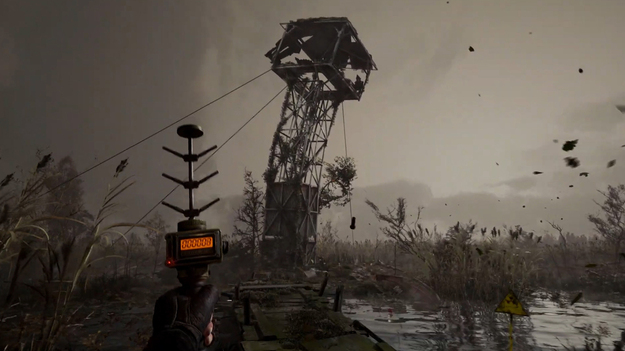 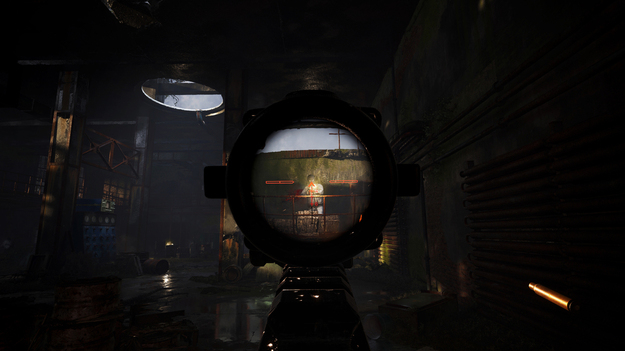 In the new video STALKER 2: Heart of Chernobyl, someone walks with a camera and takes pictures of abandoned equipment, houses and other objects in Pripyat or a location similar to this city. Someone’s voice breaks through the noise, but fans have not yet been able to make out what he’s saying. The video scared many fans. However, they expressed a desire to experience the same eerie atmosphere in STALKER 2: Heart of Chernobyl. Fans of the franchise have not yet been able to understand what exactly the developers of Stalker 2 encrypted in this video. Until they found out that a hint of its publication was written on the Reddit forum by a user who had previously given out one of the riddles from GSC Game World. Perhaps the new video of STALKER 2: Heart of Chernobyl will bring players to the final snippet of the image that they have been collecting for several months.

STALKER 2: Heart of Chernobyl will be released on April 28, 2023 on PC and Xbox Series X | S. The shooter will be available on launch day on Xbox Game Pass for consoles and PCs.