MCU fans Marvel outraged by those who will replace the deceased Chadwick Boseman, who played the role of Black Panther in the new blockbuster “Black Panther 2”, the events of which develop after the plot “Avengers Endgame”.

The latest data indicate that Shuri will inherit his brother’s mantle in Black Panther: Wakanda Forever and MCU (Marvel Cinematic Universe) fans resent this on social media. Following the passing of Chadwick Boseman, who fans saw last in Avengers Endgame, Marvel Studios decided to rebuild Black Panther 2 around supporting actors. There were many rumors circulating online that the genius princess of Wakanda, Letitia Wright, would become the next Black Panther. Previously, fans of “Black Panther 2” were not against this turn of events, but since then British actress Letisha Wright has badly ruined her reputation with her posts on social networks. In addition, many believe that Shuri is not suitable for the role of T’Challa in terms of plot and character. In fact, many Twitter users are of the opinion that Lupita Nyong’o, who plays Nakia in Black Panther, should be the new Black Panther instead. 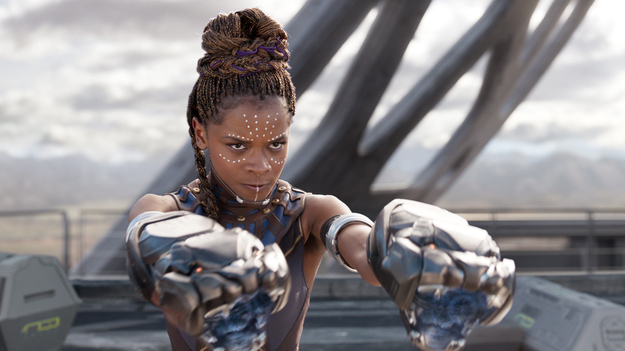 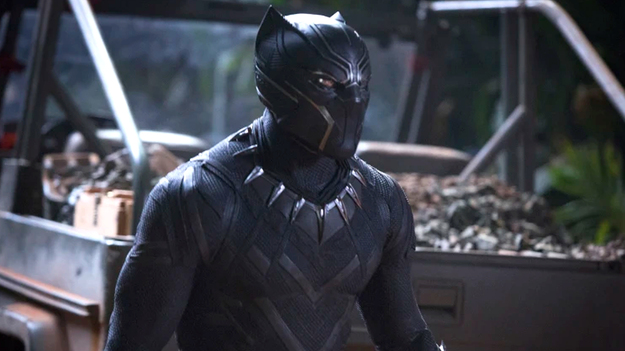 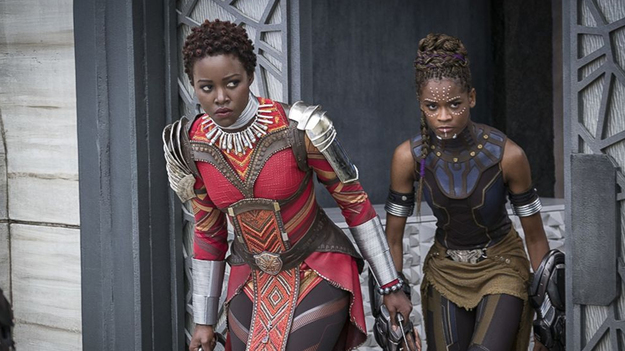 The new information and outrage around it came at a time when production of Black Panther: Wakanda Forever was suspended due to the injury sustained by Letisha Wright. Since then, director Ryan Coogler has been filming as much as possible in her absence, but now he is forced to curtail production until the actress is fully recovered.

The server crash that killed many hardcore characters was arranged by the developers of World of Warcraft Classic, when urgent fixes only hurt
Adult Ellie in The Last of Us 3 showed