One of the main stars of the Russian TV series “Brigada” was kicked out of the fashion show after his strange words about the famous fashion designer Valentin Yudashkin.

43-year-old actor Dmitry Dyuzhev, who played in the TV series “Brigade” of Cosmos Yuryevich Kholmogorov, attended a fashion event in which he allowed himself to say too much about the fashion designer Valentin Yudashkin. It is noted that Dyuzhev touched upon the theme of the illness of the Russian fashion designer. “We all live in one day. Nobody knows the day when we will pass to another world. We saw a genius today. Our contemporary. It is not known whether we will ever see him again, ”said the Brigade star. It is noted that Valentin Yudashkin himself heard these words, after which Dmitry Dyuzhev was asked to leave the event. 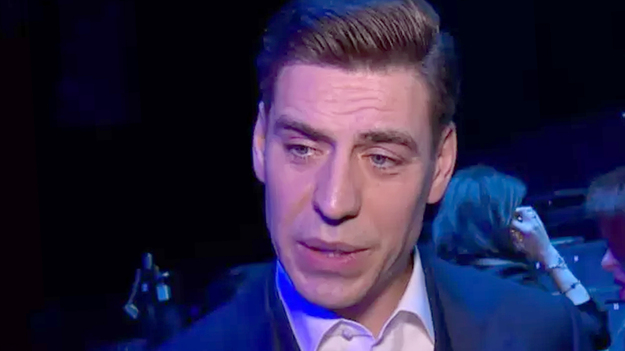 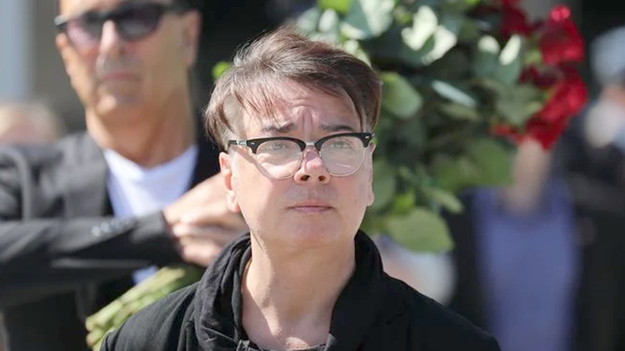 It should be noted that the Russian fashion designer has been struggling with oncology for several years. Valentin Yudashkin first spoke about this at the beginning of this year. According to the 58-year-old fashion designer, he suffered from severe headaches for several years, which forced him to go to the hospital. The survey showed that the designer has cancer. Valentin Yudashkin himself said that he initially developed kidney cancer, after which he developed metastases in his head.

Three powerful explosions occurred on the Sun, debris rushing to Earth
Recent Posts
You may also like