The video showed how skyscrapers in downtown Los Angeles collapse into a giant hole along with people and cars.

The huge pit appears in downtown Los Angeles in a new video for NBC’s La Brea. According to Gamebomb.ru, NBC unveiled the first five minutes of the upcoming science fiction series La Brea, and according to the plot, a giant funnel opens in downtown Los Angeles and takes with it a bunch of people, cars, houses and everything that was once the center cities. However, instead of dying, people trapped in a hole in the ground find themselves in an amazing new world. In a new five-minute video, it becomes clear that the creator and showrunner of the new series La Brea, David Appelbaum, is wasting no time to jump directly to the main idea of ​​the series. People are trying to escape from a huge hole in the center of the city, which absorbs everything as it grows, buildings collapse, screams are heard, cars crash into each other. 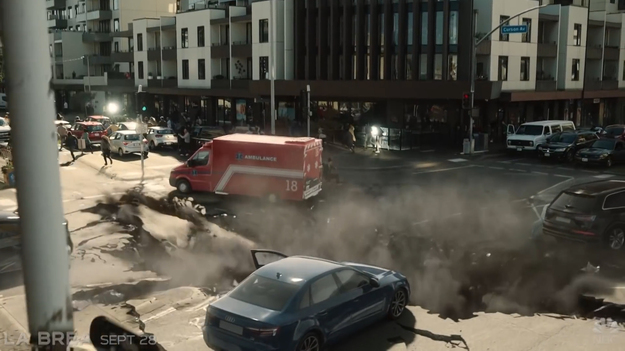 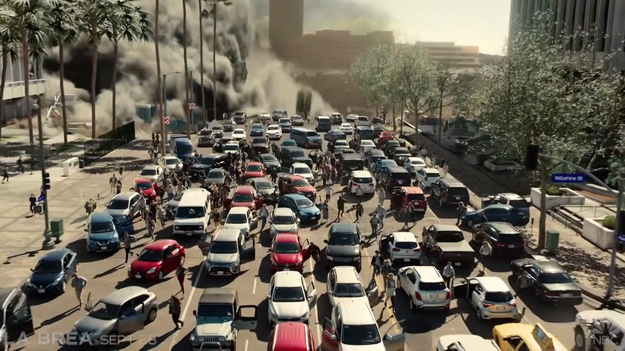 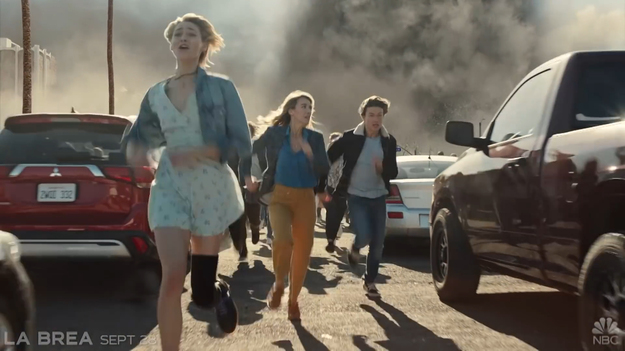 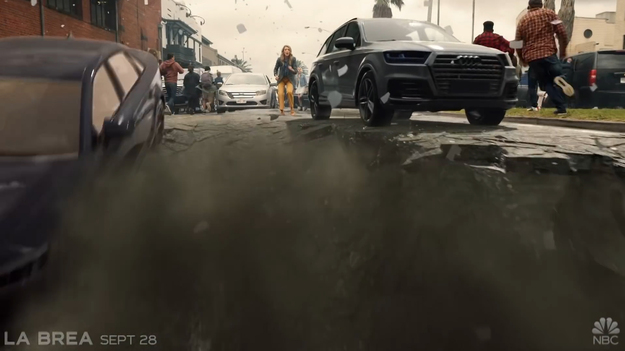 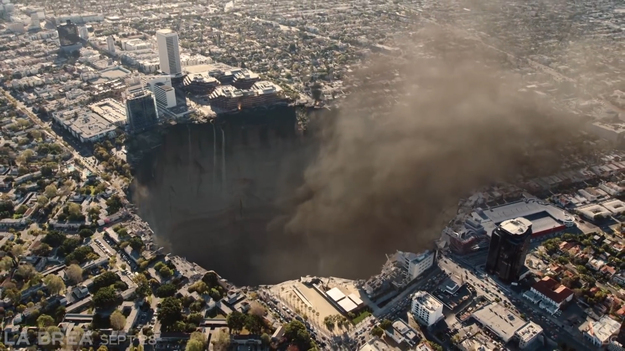 The first scene in the new video of the series “La Brea” reveals some of the family relationships of the protagonists, but a minute later, a huge karst funnel mysteriously opens in Los Angeles and divides the family in half, separating mother and son from father and daughter. When part of the family finds itself in an inexplicable primitive world along with a scattered group of strangers, they have to work to survive and uncover the secret of where they are and whether they have a chance to return home, while the rest of the world tries to understand the nature of this phenomenon.

As it became known to Gamebomb.ru, the premiere of the new fantastic series “La Brea” will take place on September 28, 2022. There are only 4 episodes announced in the series and the episodes will be released one per week.