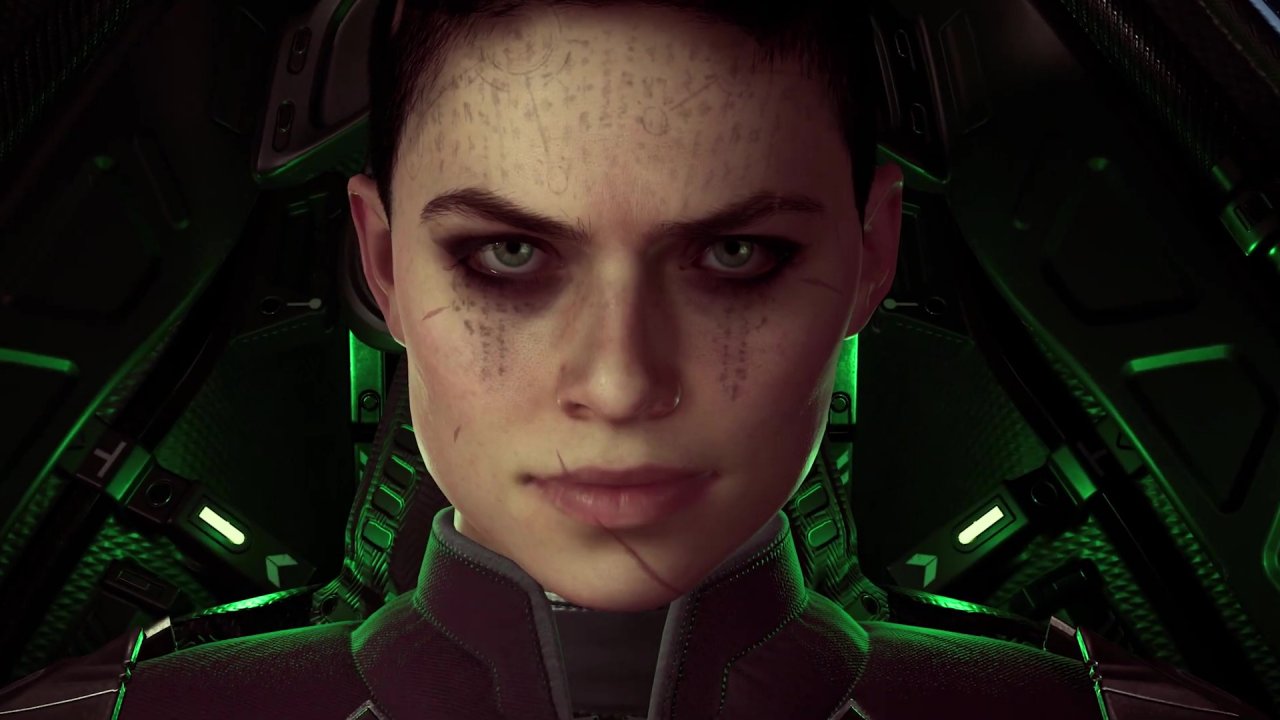 Company Deep silver has released a trailer for space shooter CHORUS, which is now available on PC, PS4, PS5, Xbox One, Xbox Series X and Google Stadia. In the game, you take on the role of an ace pilot named Nara, who set out on her space fighter to explore space and narrow corridors in order to free the galaxy from a mysterious cult.

You can also unlock incredible abilities of the heroine, such as extrasensory perception, teleportation and telekinesis.

Beeline completely changed the logo
Recent Posts
You may also like