Actor Timothee Chalamet, who played the lead role of Paul Atreides in the recent film adaptation of Dune, has reappeared as a young Willy Wonka.

The 25-year-old artist posted on his Instagram page two behind-the-scenes shots from the filming of Willy Wonka. According to Gamebomb.ru, in the pictures presented, Timothy Chalamet appeared in the form of Willy Wonka himself. The actor was wearing a brown top hat and a crimson jacket. The Dune star’s post quickly became popular and has already garnered over 4 million likes and comments. It is worth noting that the comments quickly flooded the fans of Timothy Chalamet, who went crazy with delight, noting that they could no longer wait for his new film. 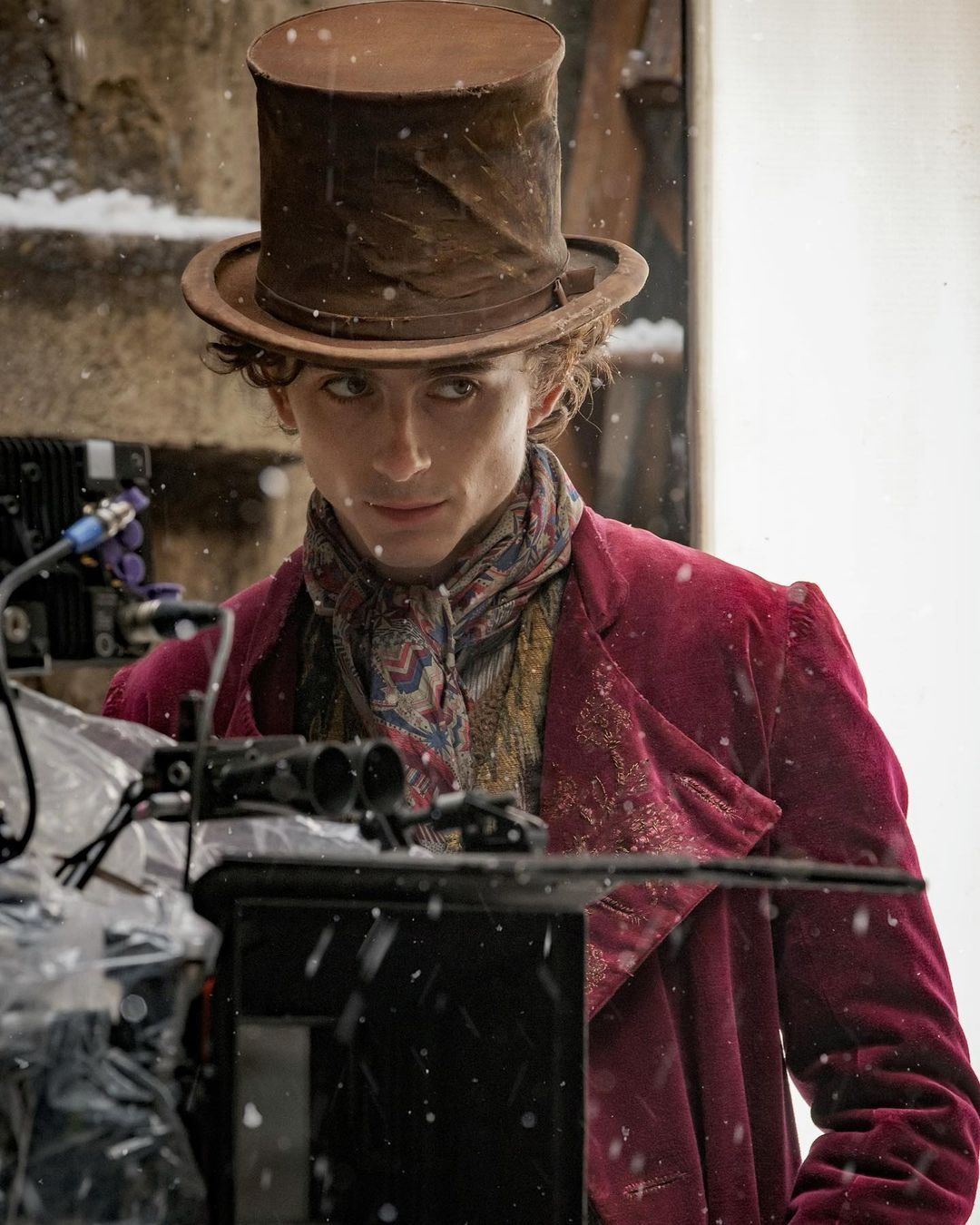 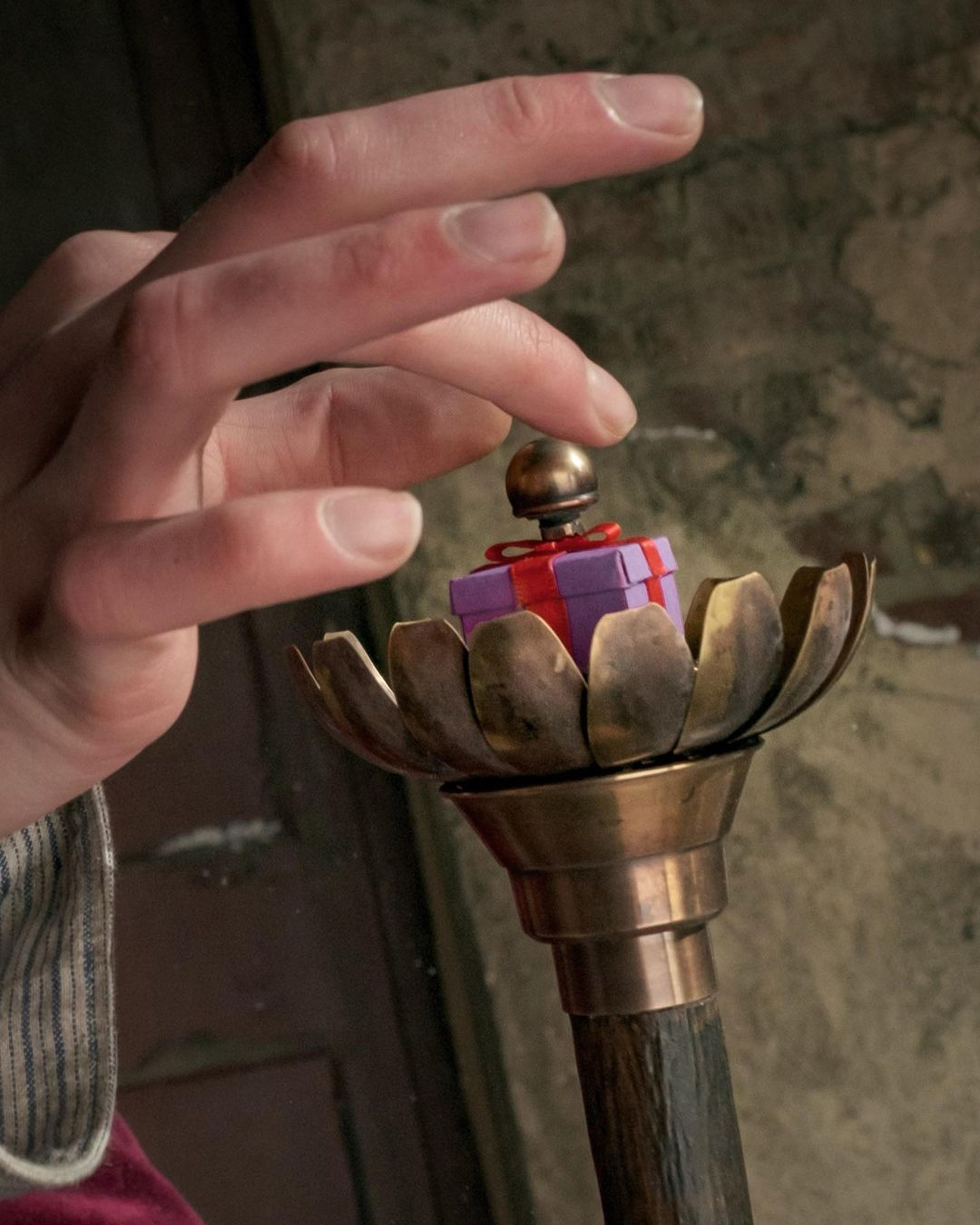 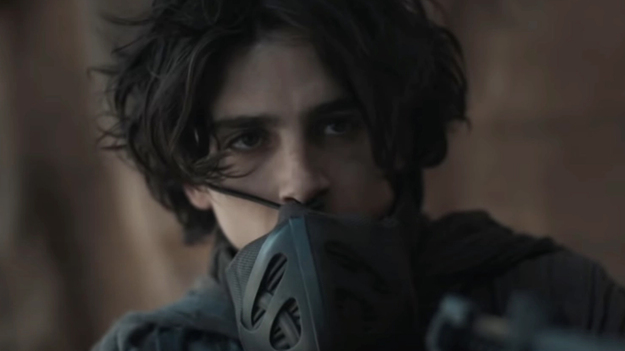 A new film called “Willy Wonka” will tell about the youth of Willy Wonka himself. The details of the plot are being kept under wraps. It is worth noting that the last time the image of Willie Wonka was embodied in a movie by actor Johnny Depp (Johnny Depp). In 2005, a film called Charlie and the Chocolate Factory was released, in which Depp played the main role. Earlier, in 1971, the film Willy Wonka and the Chocolate Factory was released, in which Gene Wilder played the main role of Willy Wonka.

As noted by Gamebomb.ru, the release of the film “Willy Wonka” starring Timothy Chalamet will take place in 2023. The film also stars Rowan Atkinson, Keegan-Michael Key, Olivia Colman and others.