It became known that the new open-world shooter Far cry 6 from company Ubisoft can be completed in a short 20 minutes thanks to an alternative secret ending that the developers have added.

The new Far Cry 6 game has a secret ending, like the previous installments of the series, which can be obtained quite easily. According to Gamebomb.ru, a new video of Far Cry 6 has been released on the Okami Games YouTube channel, which is almost 8 minutes long. The author of the video showed the gamers the very secret ending that allows you to finish the shooter in the first hours of the game. To achieve this end game, you must complete one of the first story missions, called Libertad Rises. After that, gamers will be given a choice: to stay in the resistance to fight Anton Castillo, or to escape to America by boat. For the secret ending of Far Cry 6, you must choose the second option. 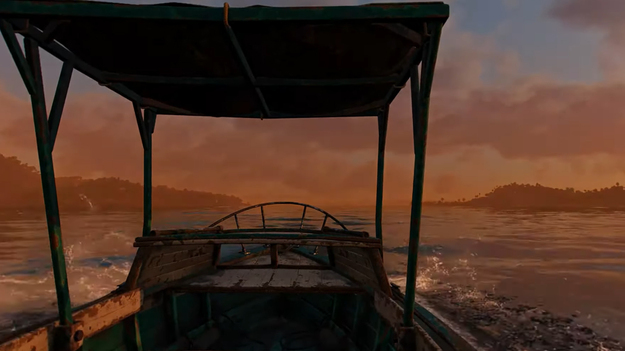 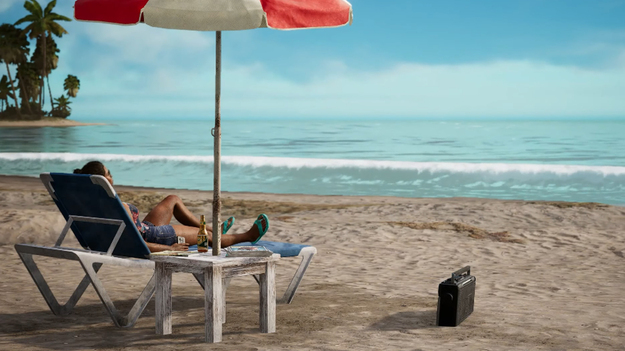 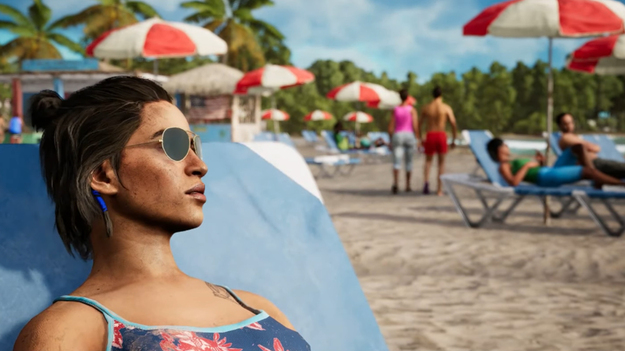 As you can see in a new video posted by YouTuber Okami Games, when the main character is given a choice of what to do next, she gets into the boat and floats away, simultaneously noting that “this is not her war.” After that, the screen is darker and the players are shown the hidden ending of Far Cry 6, which takes place after 3 months. The main character is calmly resting on the beach and listening to the radio. It is reported that the war in Yar is over. It is also said that Anton Castillo’s special forces completely eliminated Yara’s militia.

Notable performance for Farming Simulator 22. How many copies of the game sold in its first week on the market
Recent Posts
You may also like