Once again, gamers had the opportunity to completely free and forever replenish their game library on a PC with two different games at once.

You can pick up games for yourself for free, such as PC Building Simulator and Stubbs the Zombie in Rebel Without a Pulse… According to Gamebomb.ru, both projects are participating in the action in the Epic Games Store. The first one to pick up is the PC Building Simulator game, the distribution of which has already begun and will last until October 14, 20:00 Moscow time. The Stubbs the Zombie in Rebel Without a Pulse airdrop begins on October 14th and runs until October 21st, which is one week. To pick up the games for yourself, you only need to have an account with the EGS service. 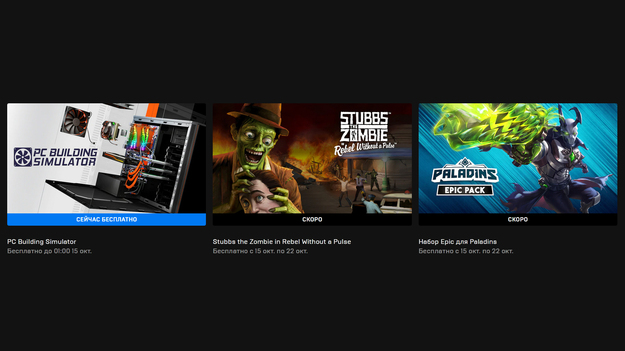 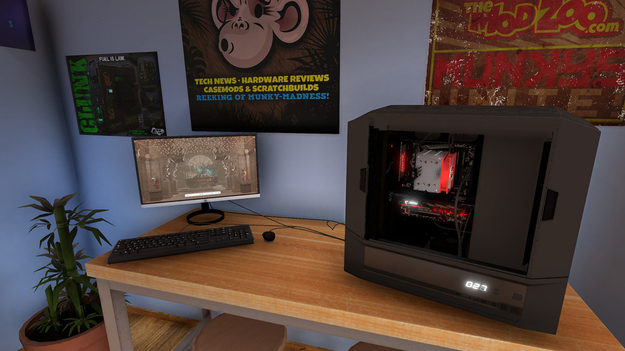 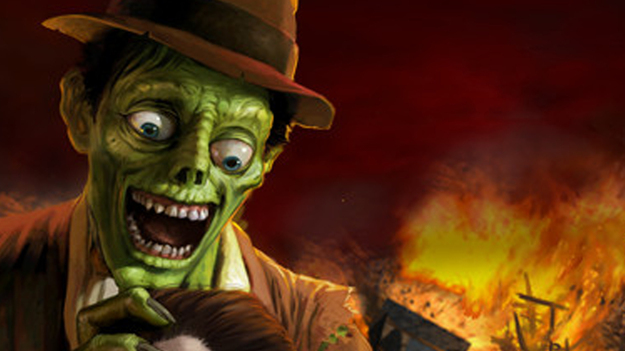 The first PC Building Simulator game is a PC building simulator. Here gamers can assemble the gaming PC of their dreams using real licensed components. PC Building Simulator also has a career mode in which you’ll have to manage your own repair shop. The second game, called Stubbs the Zombie in Rebel Without a Pulse, is a third-person action game in which gamers take control of zombies. To win and survive in Stubbs the Zombie in Rebel Without a Pulse, you need to destroy people and eat their brains.