Skip to content
Home » Bloodhunt won’t be out this year

Company Sharkmob announced the postponement of the release of the “royal battle” in the universe Vampire: The Masquerade – Bloodhunt. Initially, the project was supposed to be released this year on PC and PlayStation 5, but the developers pushed it back to 2022. The game is currently in Early Access, but the servers will be closed on November 22 at 12:00 Moscow time.

Developers plan to spend additional time on improving performance Bloodhunt, to fight cheaters, improve gameplay and competitiveness. In addition, the developers promise several surprises closer to the release of the game. 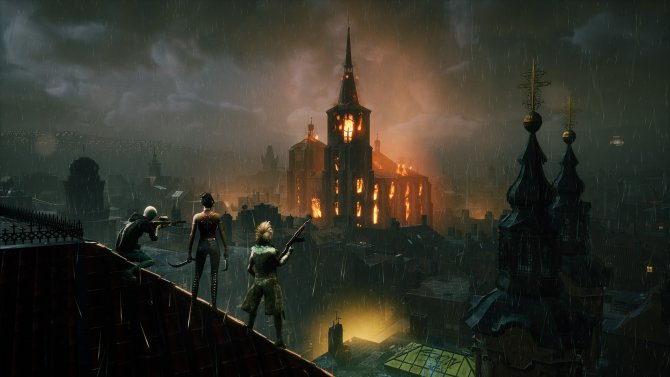 Call of Duty: Vanguard Multiplayer Video Leaked
Recent Posts
You may also like