Immediately 3 games on PC for free and for good the developers and publishers decided to give away to gamers from all over the world.

It became known that a tremendous opportunity to expand their library of games fell to all players in the world, according to Gamebomb.ru. PC gamers can add their own collection for free. The first game on the list was the cult Stubbs the Zombie in Rebel Without a Pulse… This is a rare action game in which gamers are offered not to fight with zombies, but to become one of them. The player needs to become a walker, but he will have to defeat people not just by physical pressure, but through his army. Each bite creates a new zombie that will follow the hero and devour this world. 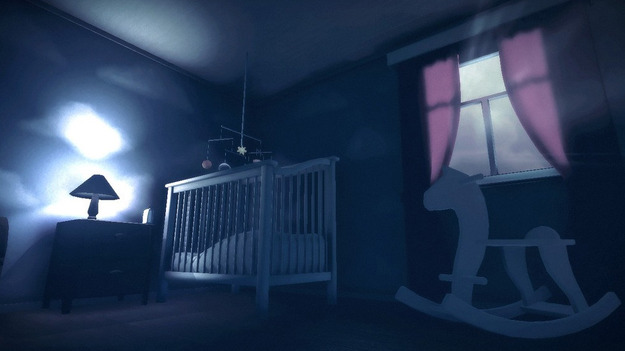 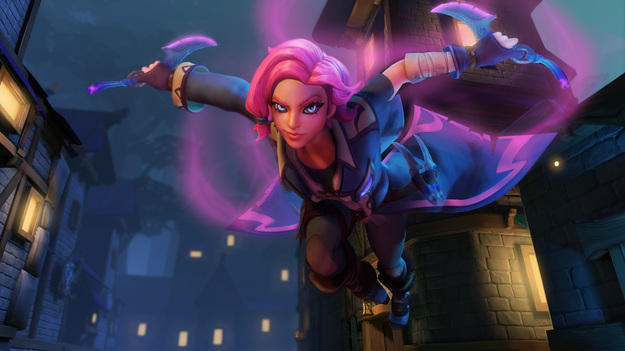 This collection, in addition to Stubbs the Zombie in Rebel Without a Pulse, includes two more games, reports Gamebomb.ru. One of them was a shooter Paladinswhich many gamers compare to Overwatch. However, the game is available to absolutely everyone on any platform for free. Gamers are also offered a special “Epic Pack for Paladins”. It includes the characters Androxus, Raum, Tyr and Yin, as well as unique skins for them. This collection also includes another game. She became a horror movie Among the Sleep – Enhanced Edition. This is an improved version of a horror adventure game in which players must become a child trying to escape from a nightmare.

All three games are available for free from the Epic Games Store. The Epic for Paladins and Stubbs the Zombie in Rebel Without a Pulse can be picked up from the in-game pages in the store until the evening of October 21st. After that, a new distribution starts, in which you can get the horror Among the Sleep – Enhanced Edition. 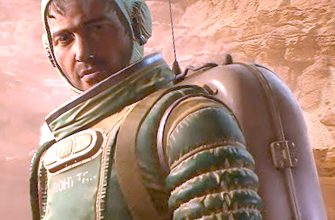